by Hazel Grace
in Electronics and Gadgets, Tips and Tricks 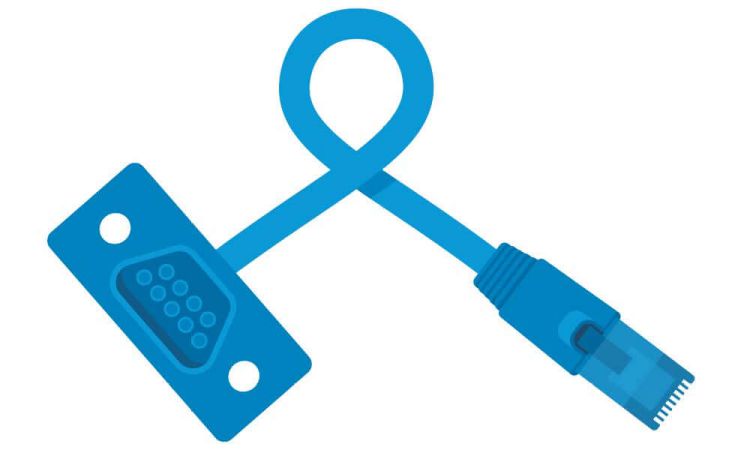 Ethernet is a very important peripheral communication interface for personal computers and consumer electronics. With the advent of the new generation Ethernet protocol 10GBASE-T, while the transmission speed is greatly improved, it also brings new challenges to test and measurement. This article will focus on the new challenges faced by 10GBASE-T Ethernet compliance testing and the corresponding measurement scenarios.

The IEEE organization launched the 802.3an protocol in 2006, the 10GBASE-T Ethernet protocol. This protocol defines the 10Gbps Ethernet transmission rate based on the RJ-45 interface and twisted pair transmission medium, which is 10 times faster than Gigabit Ethernet. After three years of technical reserves and market deliberation, 10GBASE-T Ethernet-related products began to appear in 2009. In the foreseeable next few years, 10GBASE-T Ethernet will gradually replace the Gigabit network and become the mainstream of the market.

The Ethernet protocol has been developed for four generations, from the earliest 10BASE-T to 100BASE-T, to the current mainstream 1000BASE-T in the market, and then to the emerging 10GBASE-T, each update is at a rate of 10 times. Refreshed, and are all backward compatible. 10GBASE-T follows the Ethernet specification, still uses the RJ-45 interface as the connector, and uses four pairs of twisted pairs as the transmission medium. The transmission rate of each pair of lines is 2.5Gbps, and the longest transmission distance can reach 100m. A BER (Bit Error Rate) of 10E-12 can be achieved for all approved transmission distances and transmission media. 10GBASE-T adopts the PAM16 (16-level pulse amplitude modulation) method, and each pulse amplitude (called a character Symbol) can represent 3.125bit information. Therefore, the actual transmission rate of each pair of transmission lines is only 800M Symbol/second, which greatly reduces the requirements for the bandwidth of the transmission link, increases the effective transmission distance, and correspondingly relaxes the requirements for the test instrument. 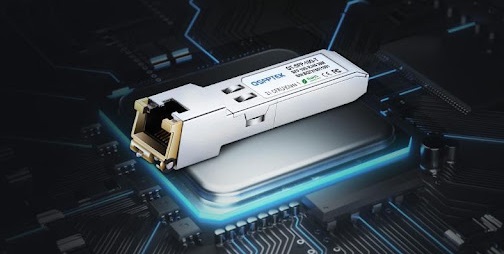 The IEEE organization has cleverly avoided the difficulty of amplitude testing and instead used a spectral measurement – power spectral density (PSD) to measure such a complex modulation of multiple levels. The distortion test is measured by Transmitter Linearity, which is also a test item in the spectrum domain.

For frequency domain measurement, there are two feasible solutions. The first solution is to use the FFT function of the oscilloscope to measure. Since the oscilloscope is a necessary instrument for compliance measurement, this method does not require any additional cost; the second solution is to use Although the accuracy of the frequency analyzer is slightly higher, an additional spectrum analyzer needs to be added, and the interconnection of multiple instruments is required, which is troublesome. In fact, both the oscilloscope FFT and the spectrum analyzer can meet the accuracy requirements of transmission linearity and power spectral density. The first test scheme is recommended from the perspective of test convenience and test efficiency.

QSFPTEK provides a large number of 10GBASE-T SFP+ optical modules. The products have undergone strict testing and can be applied to a variety of harsh working environments. Bulk purchases are welcome.

List Of Some Common Materials Used In Roof Repairing Process