High-Profile Cyber Attacks Are Increasing: Here’s How To Protect Your Business

by Miles Austine
in Business, Tech, Tips and Tricks 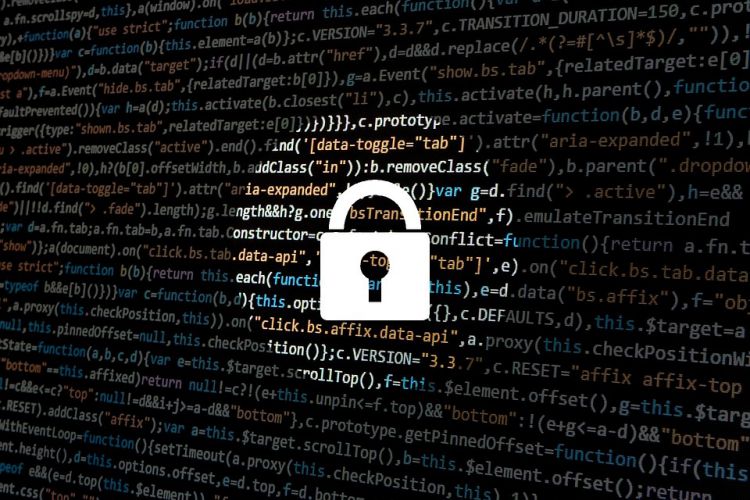 Last year, approximately 47% of small businesses were victims of cyberattacks. Reports have predicted that cybersecurity incidents will cost businesses more than $5 trillion over the next five years, and it is not only going to impact small businesses that lack the resources to fight network security breaches. The cybersecurity threat has already reached conglomerate levels, with large-cap companies like Ubisoft Entertainment recently announcing a cyber security incident that temporarily disrupted its games, services, and systems. This incident marked the third high-profile hack at the start of March, with hackers targeting Nvidia and Samsung a few days before.

This new wave of cyber security attacks is concerning for a couple of reasons. Not only do hackers come in all shapes and sizes, with different objectives, knowledge, and skill sets, but the technological landscape is becoming more advanced every day. That means companies need to protect their business from cyber threats in several ways.

It is times like these where it would be easier if we had our very own vigilante, much like Batman, who is always there when threat levels rise. Batman also knows how to defeat different types of villains, especially those in disguises, such as Penguin and the Riddler. That’s what companies need, even more so when you consider how malicious code and software tend to be disguised as legitimate programs. In fact, one of the most common types is called the Trojan horse. The term refers to a code or software that downloads onto a computer disguised as a real program, and the name is based on ancient Greek mythology.

Become Your Own Batman

Even though businesses do not have Bruce Wayne to protect them from cybersecurity attacks, there are different ways to reduce the possibility of network security breaches. That includes using privacy and security tools like a VPN service, which we can think of as turning on the Bat signal. When a business uses a VPN service to protect their communications against attacks, they know — much like Gotham knows when the signal is turned on — that help is there when needed.

Businesses can take other preventative measures, such as backing up data. Doing so will allow organizations to recover any stolen information during a cyber attack. Backing up data is something companies should do regardless, considering computers experience problems all the time, and no business is exempt from these issues. However, it is important to note that it is not enough to back up data. Companies also need to regularly check that they can restore their data.

Using passphrases for security instead of passwords is a great way to protect access to devices that hold important information and data. Unlike traditional passwords, passphrases comprise a phrase or different words. That makes them harder to hack than conventional letter and number passwords.

Hackers are becoming smarter, which means businesses have to match their intelligence by implementing several security measures, including using VPNs and backing up their data. The rise of cybersecurity attacks was always going to happen in a world that operates largely through computers, but that does not mean businesses have to accept defeat. Like most areas in the corporate world, preparation is key to success.

Why You May Need a Pedestrian Accident Lawyer?