by Miles Austine
in Home and Living, Tips and Tricks 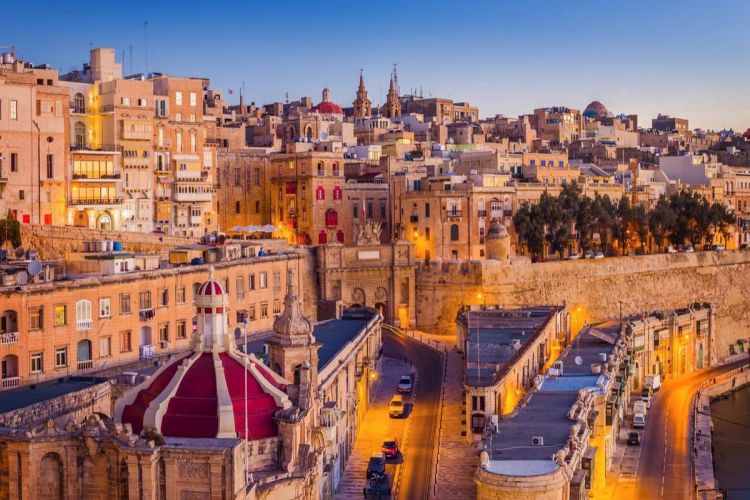 Malta is one of the friendliest countries to live in. Although it is a former British colony it has evolved and moved away from British cultures and tradition, establishing its own. Malta still upholds some commonwealth ideals such as attractive residency programs. These programs allow for investments and taxation of both European and non-European citizens who would like to live in the country. Being a tax resident or a resident is very different in Malta, but we will be exploring only the Malta tax residency in this article.

The Difference Between a Domicile and a Residency

Because taxation in Malta is not based on citizenship or residency but rather domicile, it is important to understand the difference between the two. A domicile is a permanent home that is usually registered as a permanent place where you live. The domicile is assigned where your parents live at the time of your birth, and you can change it once you are over 18 years old. To be domiciled in Malta as a non-Maltese, you need to prove that you have left the country you were previously domiciled and that you intend to live in your new location indefinitely.

Residency gives individuals, expatriates, and other parties the right to live, work, travel, study, and in some cases establish a home or business in a different country. The Malta Global Residence Program and the Malta Residency and Visa Program are both types of residency programs that allow people whose domiciles are outside Malta all the above if they are interested in settling in the country.

Tax residency in Malta is based on a few facts that help determine whether you reside in the country physically. First, you need a place to live. You can show evidence of this by producing a utility bill. The second is residing in the country for more than 183 days a year. Those who spend less time than this are known as ordinary residents and those who spend more time than this in the country are categorized as tax residents. Other facts include your family relations, business ties, if you are related to someone born in the country, how frequently you visit, and if you have intentions of residing in Malta.

If you are determined to be a resident, you need a tax residency certificate for tax purposes. For this, you will need to prove some documents that show that you have a physical abode there. These documents are a utility bill (usually water and electricity), bank transactions to show that you are spending money in the country, and purchase or rental agreements.

You need to apply for the certificate annually through the Maltese Tax Authority. The tax status is only awarded to those who have acquired residency through the Malta Global Residence Program or The Residency Program.

The taxable income is described as all capital gains, personal income, employment income, and business income, but the differences between residents, domiciles and non-domiciled residents discussed above apply.

There is also an incentive scheme that is targeted towards high-income executives. These individuals benefit from a 15% flat tax rate of up to 15 million euros.

Non-domiciled taxation is applied to Maltese tax residents who do not have a domiciled status in the country. This status has serious tax implications. To understand how it works we need to outline the non-domiciled regimes. These are special tax regimes that apply to certain countries like the United Kingdom and Ireland.

Because of this tax arrangement non-domiciled status is very attractive for those who want to become Maltese residents but do not want to declare a domicile there.

Can I Avoid Paying Taxes?

If you do not earn an income in Malta, are non-domiciled, and do not remit anything, you might think that you do not have to pay taxes. This is wrong because the country introduced a minimum tax charge in 2018. This is a 5000-euro minimum tax for all non-domiciled residents before foreign tax arrangements come into play. The tax charge applies to individuals and couples who earn at least €35,000 annually which is not remitted to the country. Also, those who go to taxation because of special exceptions such as retirement are not included in the payment of this tax.

The Malta Tax residency program can be confusing for those who have not looked at it before moving to the country. To avoid confusion, partner up with a company focusing on the residency tax for guidance.

Getting Married in Australia: A Guide for Americans