Retaliation in the Workplace

by Miles Austine
in Jobs and Services, Tips and Tricks 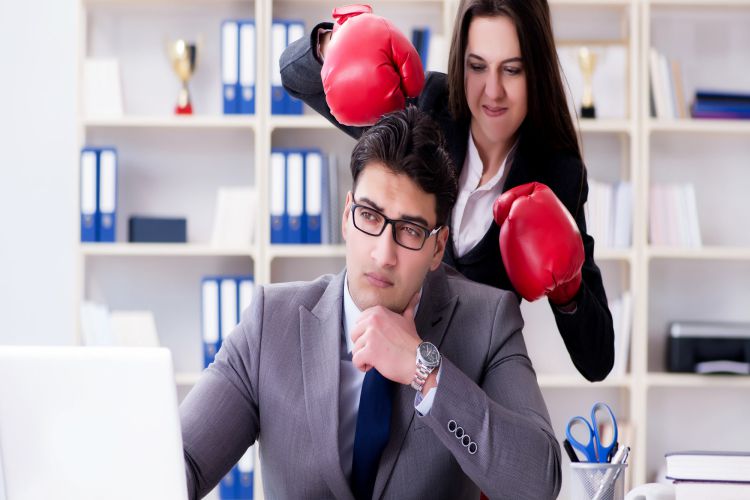 An employer may demote an employee as a form of punishment for exercising his or her legal rights. This can be particularly damaging for the victim as it can result in a significant loss of income and potential damage to their career.

An employer may subject an employee to adverse treatment such as unfair evaluations or isolation from their colleagues as a form of punishment for exercising their legal rights. This can create a hostile work environment and cause significant emotional distress for the victim.

An employer may terminate an employee’s employment without cause or on the basis of false or discriminatory reasons as a form of punishment for exercising his or her legal rights. This can leave the victim without a job and facing significant financial and personal challenges.

How To Pursue Legal Action

In order to pursue legal action in a retaliation case, the victim can seek the assistance of a lawyer such as one at Lamberton Law who can help to assess the potential legal claims and advise on the best course of action to take. This may include filing a complaint with the Equal Employment Opportunity Commission (EEOC) or pursuing a lawsuit in court.

A lawyer can also help the victim gather and organize evidence to support his or her claim. This may include documents such as emails, performance evaluations and witness statements. The lawyer can also conduct witness interviews and depose other parties involved in the case.

How Can an Employee Protect Against Retaliation?

In order to prevent future acts of retaliation, an employee must be aware of his or her legal rights. An employee would do well to become knowledgeable in his or her local labor laws and how these laws pertain to his or her specific industry. Additionally, an employee could inform his or her employer of any violations as they occur in part to deter an employer from acting illegally in the future.

Workplace retaliation can be fought against. By being knowledgeable about labor laws, an employee can help prevent these acts from occurring. If an act of retaliation does occur, an employee could benefit from holding his or her employer accountable for illegal activities through the legal system. Additionally, using video documentation and eyewitness reports from coworkers can further prevent retaliation and provide evidence for legal action. By using a combination of tactics, workplace retaliation can be reduced and somewhat remedied.

What are duplex homes? Complete guide to this home type

How to boost your chances of getting a payday loan