Sexual Assault Lawyer 101: Why Victims Should Hire One ASAP 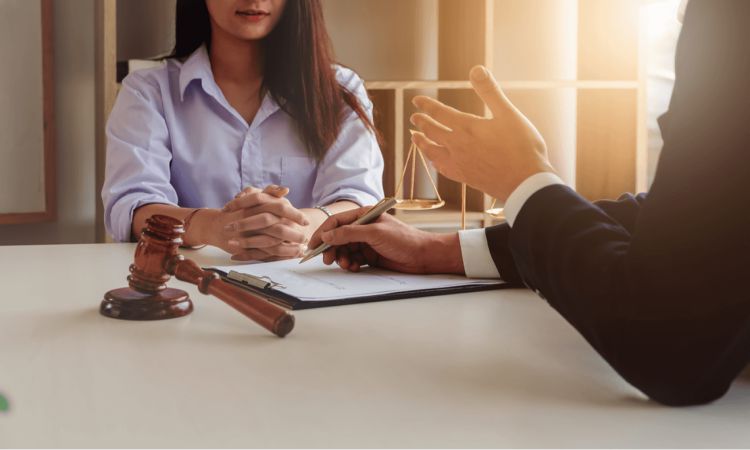 Studies show that one in five women and one in 20 men have been victims of sexual assault as adults. Unfortunately, many people remain silent after experiencing this kind of trauma because they are afraid to report it or feel guilty about what happened.

Sexual assault is any type of unwanted contact involving sexual touching or intercourse. Perpetrators can include friends, acquaintances, employers, or even strangers. It happens more often than you think.

If this has happened to you and you want to get help from an experienced sexual assault lawyer, read on for important information about hiring an attorney sooner rather than later.

Help You Understand What Sexual Assault You Fell Victim To

Sexual assault charges can depend on the situation, the facts of the case, and the evidence collected. In general, sexual assault can fall into one of three categories:

This is any unwanted physical contact of a sexual nature. In some states, unwanted touching is considered sexual assault, while in other states, this only applies to touching that involves the genitals or areas covered by underwear.

This typically involves unwanted intercourse that is accompanied by the use of physical force or coercion.

Sexual assault evidence collection kits (also known as “rape kits”) are used to collect and preserve evidence of a sexual assault. This evidence can be crucial in helping to build a case against the perpetrator(s) and can be used to aid in a future prosecution.

Your sexual assault lawyer can help you with this process and will have you bring the evidence to a lab where it can be stored properly.

As you are probably aware, the legal system can be incredibly long and difficult. A sexual assault lawyer can help you avoid feeling overwhelmed and lost during the process by guiding you through all of the steps involved.

This is important to do if you want to get compensation from the person who assaulted you.

Represent You in Court

If you decide to press charges against your assailant and go through the court process, you may be asked to appear in court to testify against them and be cross-examined by the defense.

Having an experienced sexual assault lawyer by your side during this process can help you feel more comfortable and prepared for what’s to come.

Help You Get Justice

Sexual assault is devastating, and victims often receive little to no justice. However, an experienced sexual assault lawyer will help you better understand what happened to you, build your case, and help you get the justice you deserve.

A strong understanding of your rights and a strong case will make it much more likely that your case will go in your favor. You will also be able to get the help and support you need throughout the process.

Sexual assault is a devastating crime that can cause trauma and fear in those affected by it. If you are a victim of sexual assault, it’s important that you take the right steps to protect your rights. A sexual assault lawyer can help you with the entire process, from reporting the assault to the police, filing a civil lawsuit, and getting the justice you deserve.

Can you get a personal loan with 1099