The Ultimate Guide on How to Record Screen on Windows 10 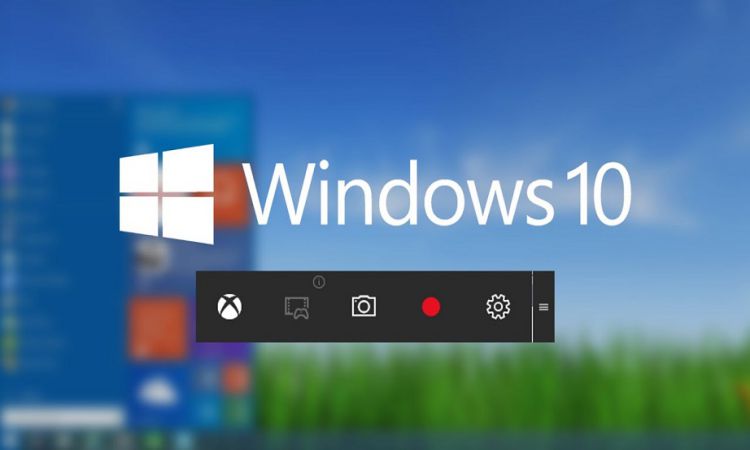 Video is worth a million words if an image is worth a thousand words. You may use screen recording in Windows to demonstrate how to record zoom meeting or to show off your gaming prowess.

The first step is to open the app that you want to record. Unfortunately, the screen recorder tool is unable to capture specific programs, such as File Manager, or the complete desktop, but it does function with ordinary desktop applications (and those from the Windows Store).

To enter the Game Bar dialog, press the Windows key + G at the same time.

To bring up the Game Bar, choose “Yes, this is a game” from the Game Bar dropdown menu. Regardless of whether you’re recording a video game or an app, this is how you do it.

If you want to stop recording, click on the red recording bar at the very top right of the program’s window. Game Bar (Press Win + G again to bring it back if it vanishes on you).

It’s done! Your recorded videos, which are in the form of mp4 files, may be found under a subdirectory named Captures in the Videos folder. To share a video on Xbox Live, you’ll need to use the Game DVR feature in the Xbox app, which you can access from the Video Sharing menu.

With Windows 10 and Windows 11’s built-in Xbox Gamebar, screen recording is limited to one program at a time, and the Windows desktop and File Explorer aren’t included in the recording. OBS Studio screen recorder Windows 10 is our favorite third-party program for capturing your full desktop and all the windows it contains.

Because it’s free and fantastic at broadcasting games to Twitch and other sites, OBS Studio is quite popular in the game streaming community. You may also use OBS to capture the complete Windows 11 screen and export it as an MP4 file without broadcasting anything.

In Windows 10 by default, your screen recording movies are stored in the Videos folder. They are saved in the.mkv file format by default. OBS’s Settings->Output menu allows you to choose between MP4 and MOV as your output format. Hopefully, you will find this guide helpful.