by Miles Austine
in Gaming, Tech, Tips and Tricks 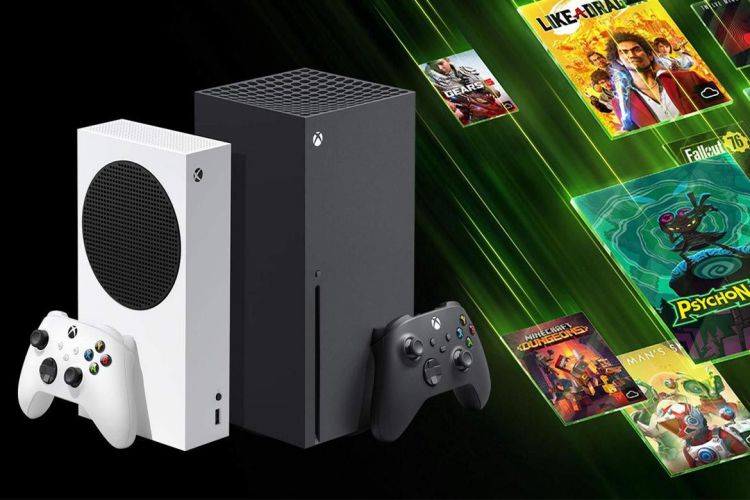 The video gaming space has always been a place of evolution. For a long time, new consoles lead a huge shift in technology that meant older games could no longer be played. This could be frustrating for players, giving them the choice of either making room for older systems or otherwise going without. Growing standardization has changed this trajectory, meaning a new age of longevity for the titles players love.

From the outside, it would make sense for each new system to allow access to older game titles. Console manufacturers understand this as well as players do, but the realities of developing new systems often get in the way. For each new console release, developers want to push the boundaries of technology as far as they can, while keeping costs acceptable.

Allowing consoles to keep playing old games, called backward compatibility, can be expensive. Back in the move from the NES to the SNES, for example, game cartridge design had to evolve to allow for better data transference. This meant it was impossible to create one slot that would cater to both newer and older games, so it was overlooked.

For the PlayStation 3 to the PlayStation 4, the major differences were found in how processors worked. The PS3’s system architecture was too complex to be covered by the new generation of systems, as they departed directions. As it so happens, this is where the PS4 moved towards a more standardized hardware basis, like the Xbox consoles had been doing for years.

The best examples of standardization in gaming are found on the Xbox systems. Unlike Sony’s machines, which have been more experimental when it comes to processors, Xbox adopted an approach analogous to putting PC parts in a console system. This meant that backward compatibility has been relatively easy for the systems, even allowing some original Xbox games to run on the modern Series line of systems, 20 years later.

This same idea has been adopted by Sony with the PS4 to PS5, where practically every title on the last-gen system works perfectly on the new one. Sometimes, older gamers even run better with the improved hardware of the newer systems.

While Nintendo is closer to Microsoft in terms of its changes in processors, it does still have issues with backward compatibility. If you’ve followed Pokémon news for any length of time, you’ll know how much excitement there is about new games like the upcoming Scarlet and Violet releases. A big part of this is thanks to growing Pokémon collections, but collecting them all often means trading between generations. A lack of backward compatibility can make this impossible, undercutting a big part of the game and frustrating players.

As newer consoles build on already popular backward compatibility standards, the hope is that gamers’ libraries will continue to stay strong. Even better, proper standardization integration means that save files and interactivity across generations should stay functional for longer than ever before. With all the big names taking an increasingly serious look at this new standard, the days of having to trade or throw away old games could be coming to an end. Just remember to hold onto your consoles for a while, as they’ll all eventually end up being worth a lot as collector’s items.

Styling bracelets in exciting ways can change your look completely!