Elissa Victoria has gained widespread attention for her work as a model, social media influencer, and YouTuber. This is in addition to her work as a lip-sync artist, dancer, and sports car enthusiast. She’s a talented young lady, with a diverse range of interests in which she has achieved success.

With her own YouTube channel, Elissa has amassed over 30 million views in less than seven years. She named the YouTube channel after herself. There is no reason to believe that she won’t continue to climb in popularity as a social media star in the years to come. 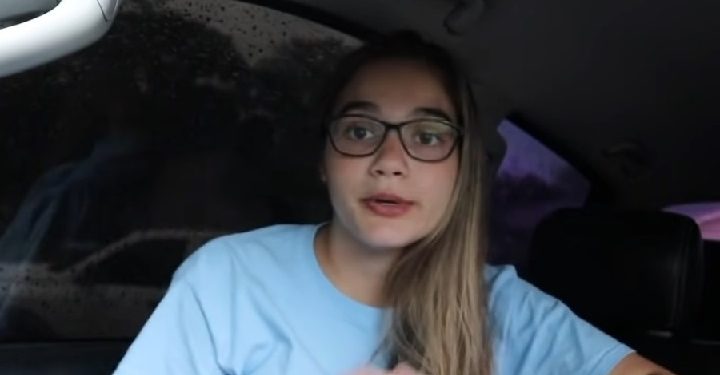 Elissa has kept a low profile regarding her personal life. There is currently no information available on her current relationship status. Given how well-known she has become, it’s logical that she would be reluctant to disclose details about her personal life. Elissa and another prominent YouTube auto vlogger, Jeremy Formato, were said to be romantically involved for a certain period. Jeremy has a channel dedicated to customized vehicles. However, there has been no evidence of this to date.

Elissa Victoria began her professional YouTube career in 2018, after uploading a range of car-related and bike videos and vlogs. In these videos, she is testing out automobiles and, on occasion, bikes. She frequently creates videos on custom-built cars that are one-of-a-kind and draw followers from all around the world. Besides that, she is well-known for creating videos on the process of modifying cars. She demonstrates how various modifications and installations are performed on the vehicles, in the videos. This makes the videos both educational and entertaining.

Elissa is also well-known on other social media platforms, such as Instagram. On Instagram, she has accumulated more than 230 thousand followers in a relatively brief period. On TikTok, she has over 130 thousand fans. It goes without saying that she is a well-known star at this point. In addition to the car-related clips, she has published a large number of clips featuring her family. Elissa holds her family dear, and she is quite enthusiastic about them.

She’s also been uploading several lip-sync videos, in which she demonstrates her ability to create visually appealing music videos. Dancing is another of her passions. She has started posting videos of dancing routines to her YouTube channel, which her followers have highly appreciated.

Elissa Victoria has a net worth of more than $1.5 million. She has amassed a substantial amount of riches due to her primary occupation as a YouTube celebrity.