Gabriel Kuhn and Daniel Patry : Who are They and What Happened?

If you are a fan of real crime stories, you may have already come across the names Gabriel Kuhn and Daniel Patry. But who are these people, and what exactly happened to them? Find out here. 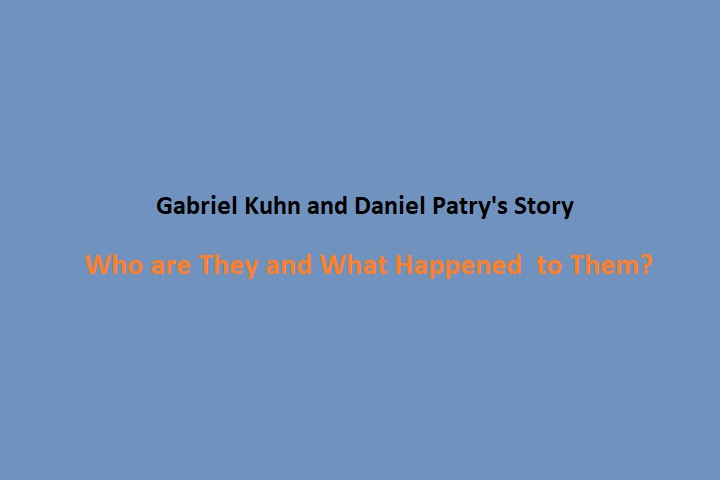 In 2007, the world was stunned upon learning about a murder case involving a 12-year old and 16-year old boy because of its extremely distressing nature. More than a decade has passed since then, and the news about it has recently resurfaced on the Internet.

According to the previous reports, Daniel Patry, who was 16-years old at that time, murdered Gabriel Kuhn, who was only 12-years old, after harassing and torturing him for more than a month. This murder occurred in Blumenau, Brazil, and it is said that the root of all this is because of a game called Tibia.

Several sources reveal that Patry killed Kuhn because of money. Kuhn supposedly took money from Patry, and he refused to pay it back. However, during the investigation, it was revealed that Patry had had anger issues since he was a child. His issues were so bad that his parents resorted to psychiatric therapy. Unfortunately, he refused to attend the sessions.

Over the years, the reason why Patry killed Kuhn was never really explained. But, with new discoveries and autopsy pictures, the story of what really happened during that unfortunate day is much clearer.

Together with Kuhn and their other friend named Stephen, Patry started playing a role-playing game on the Internet, called Tibia. When they were playing the game, Kuhn requested that Patry give him 20,000 worth of virtual currency, to which Patry agreed. However, there was a condition, and that was for Kuhn to pay him back as soon as possible.

Meanwhile, Patry kept calling his mother to ask her when she would be returning. Unfortunately, Kuhn didn’t return the virtual money and asked Patry to stop contacting people from their group. As a result, Patry was enraged, so he went to Kuhn’s house.

Patry tried knocking on the door of Kuhn’s house several times but was left to conclude that it was locked. At the door, Patry said that he would forgive Kuhn for what happened as long as he apologized. Kuhn opened the door upon hearing this, believing that what Patry said was sincere.

However, to Kuhn’s dismay, opening the door would cost him his life. Patry started hitting him violently once he was inside the house. After several moments, he was covered in Kuhn’s blood and started laughing.

Kuhn was already severely beaten up by Patry, so the best he could do at that time was to threaten him that he would reveal his family secrets if he continued his physical violence. However, Kuhn got the opposite of what he was hoping for.

Instead of stopping and becoming cautious after hearing the threat from Kuhn, Patry became angrier. He found a cord laying around and wrapped it around Kuhn’s neck. He started to strangle Kuhn, which caused his death.

Seven Things You Should Do After A Car Accident