GB news, a new TV network that started up in 2021, has already come under the mockery of the viewers. After one of their opening interviews featuring Neil Oliver, the viewers have lashed out on Twitter and started mocking the TV network. 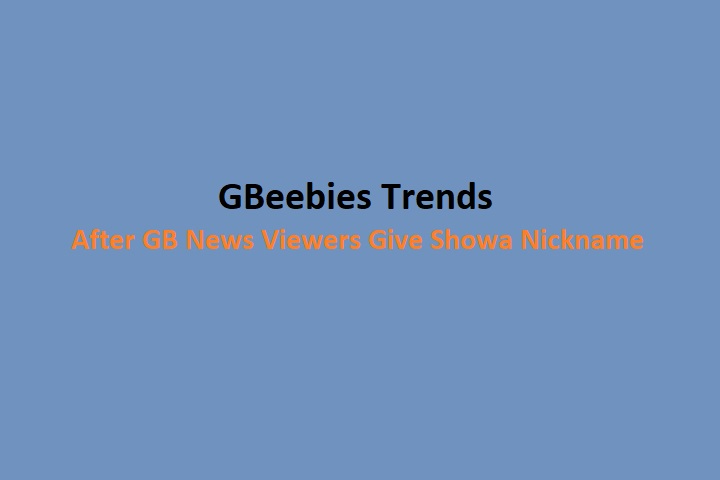 There were a lot of audio issues throughout the interview. At one point, Neil Oliver became utterly inaudible. This broke into negative tweets on Twitter, about the operation of the TV network, by its audience.

They are referring to CBeebies, which is a children’s TV network. They are using the nickname “GBeebies” to mock the network. With this kind of lashing out on Twitter, it was trending for quite a while.

Most of the viewers took a sarcastic stand and roasted the TV network. It broke out to the extent that there were thousands of hashtags with “GBeebies,” and they were trending all over the Internet.

The reason for all this is the frustration people felt towards the lack of effort in operating a public TV network. They were calling it a joke; some even considered the GBeebies nickname an insult to the original CBeebies.

Most of the viewers were merciless in their roasts and didn’t back down. Considering it’s a new TV network, that’s undoubtedly not the beginning the people at GB news hoped for.