How Much Is Welding Gas?

by Miles Austine
in Tips and Tricks 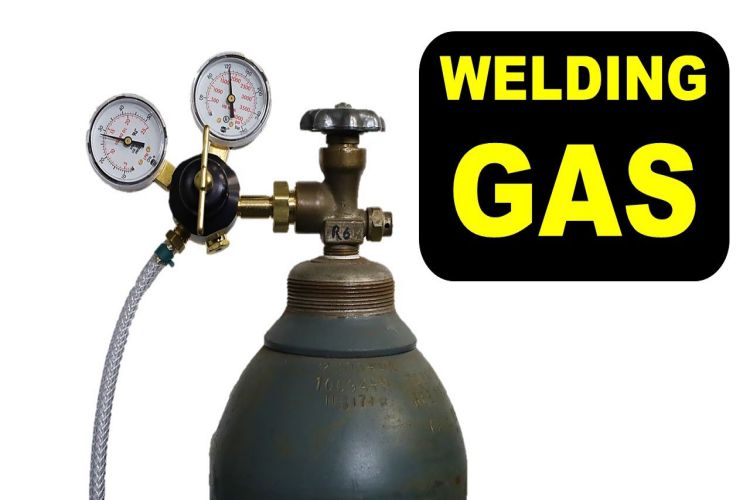 Before MIG and TIG welding machines came into the picture, stick welders didn’t really have much knowledge about welding gasses. Now, with the rise of TIG and MIG welding machines, gas is now one of the most important materials in most welding shops.

What Is Welding Gas Used For?

There are several reasons a welder uses gas when welding. The most common reason is to shield the weld from air pollutants such as dust and other forms of gasses. Additionally, it is also useful in heating metals and keeping the weld clean. Check out weldingmaniac.com for the best welding guides.

There are two categories of welding gas: inert gas and reactive gas. Inert gasses stay the same even when it comes in contact with other substances during the welding process. As a result, you will have a strong weld without any distortions.

On the contrary, reactive gasses, as the name suggests, react based on the condition they are in. However, since they have the ability to cause change and/or change themselves, they can be useful when you want to enhance the fusion of metals.

The Most Common Reason to Use Welding Gas

Don’t you hate those annoying air bubbles appearing when you’re placing a screen protector or tempered glass on your phone? The same goes for welding. Air bubbles appear on your weld when air gets into the arc during the welding process. This can cause your weld to weaken.

It would be impossible for TIG or MIG welding to achieve a clean and strong weld without the use of shielding gas unless you use a flux that serves as filler material on your weld, which is what Stick welding and Flux-cored welding use.

The most commonly used gas for shielding purposes is an inert gas. They are ideal for this process as they remain stable during intense heat.

The Different Kinds of Welding Gas Used for Welding

As a welder, it’s important to know the various types of gasses commonly used in the welding process.

This gas is inert and doesn’t react in any way when it is in contact with other substances as a result. Argon gas is often used as a shielding gas in welding to keep the air away from the arc. In addition, this gas is also used in the primary stage of welding and in purging.

This gas is produced from organic matter, making them inexpensive. However, it does not provide quality welds compared to argon gas. For this reason, carbon dioxide is usually mixed with other substances. It is used as a shielding gas in plasma as well as MIG welding and flux core welding.

You might think oxygen is a friendly gas, but it is actually one of the most reactive gases there is. It is usually used in welding, mixed with small amounts of other shielding gasses to provide fluidity to the weld and speed up the welding process in turn. This gas generally increases heat during welding.

Oxygen is also used to cut metals in a process known as oxy-cutting. When oxygen is mixed with acetylene, it produces a flame at a high enough temperature to weld steel.

This gas is also used as a shielding gas. When combined with other types of shielding gas, a mixture ideal for detailed applications is produced. This gas mixture can boost mechanical properties in alloys and keep the welding arc steady as it penetrates deep inside the metal.

So, How Much Does Welding Gas Cost?

The cost of the gas will vary depending on the gas you are buying and the size of the cylinder. The cylinder may set you back around $300 to $350 each. The most expensive welding gas is Argon, which is the most difficult to collect.

If you have an empty gas cylinder, it will be more cost-efficient to get it refilled than to buy a new one.

Getting the right size of gas cylinder is important if you want to cut down welding gas costs. A more economical route would be to acquire a larger size one and have it refilled if you run out of gas. When purchasing welding gas, it’s important to exercise caution and buy only from licensed and trusted suppliers.