by Wilfred Shah
in Social Media

When there is such thing as un-post, there surely is uncomment, just the same. Social media has evolved in as much as it gives users several options. When posting in individual walls, personal or in pages, Instagram users can do too many things to work around things that has been done.

Having it all undone is key. For instance, a minor typo error caused a huge anomaly. Such a scenario can be avoided, when Instagram developers managed to undo things, such as editing a caption, removing or adding a photo or video, tagging and un-tagging followers. At the same time, commenting in a post, editing and removing such a comment altogether, was also made possible. 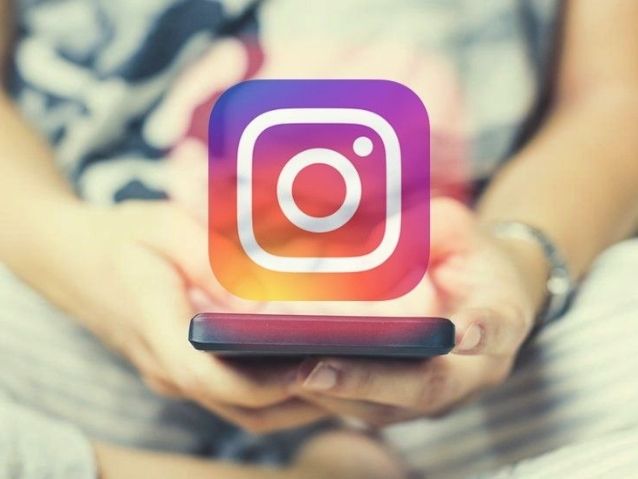 There is no such thing as permanent in Instagram. Even when a post has been successfully published, the user can still deny and claim that what has been done was not intentional, and was actually a result of an honest typographical carelessness. The idea is to delete comments on Instagram, whenever necessary, or just when the commenter feels like leaving a post un-commented from his side of social wall.

For whatever reason, once the poster decided not to interact with the rest of the followers and commenters after all, he or she may simply delete his comments off the tail of the caption. Other followers cannot delete a comment by the person who initiated the post, anyway. Followers cannot unsee a post they don’t like, yet they can unfollow.

In cases when an IG user becomes toxic, you can notice a drop in the number of followers, unless otherwise, when that user’s issue is as juicy not to comment on. Ignoring a post that seems to be inviting a comment, any way is painful among those who has FOMO or fear of missing out.

Now, let’s say you commented on a person you have been following for a while. And after some time, you decided you’re not supposed to be leaving any mark of engagement with that person, you can simply visit back to that person’s board, look for the post you commented on, click on the bubble or messages icon, scroll down through the part where you left your comment.

Once located, swipe to the left to see further options. Tap on the Trash Bin option and you’re cleared. That’s the second one who can delete a comment.

Maintaining mental health while you are out in social media is vital. Sometimes, there are things that you do as a result of a sudden emotion, an immediate reaction to a stimulant, or an instantaneous response to whatever it is that ticks you. Every human happens to have been never immune to that. Sparks when triggered go off out there in social media pages, especially if a post interests, triggers, and affects the followers of an Instagram user.

Such reactions are typical among those who are naturally interactive, online and in real life but there are times that it can really get out of control. The good news is, it can be undone. Instagram experience is always improved and it aims to protect the users, each time, all the time. The idea is to make it a better world for every social media fanatic. Engaging in healthy discussions involving businesses, real-time news, and global awareness are something that normally provokes comments and reactions. However, heated debates and exchanges of unwanted remarks can also be started. When this happens, some would get out of the mess by simply deleting a comment which might have started the issue.

Deleting a typographically erroneous comment requires no scientific knowledge. It can be done is as quick as four taps.

One, visit the part where you have left the comment that you wanted to remove. Second, click on the Comment button so you get shown all the comments being left down that post, yours included. Third, swipe to your left and see 2 icons next popping out for you to choose from. Fourth and last, click on the Trash Can and delete or cancel option will be shown for you to take off.

Say you are all good, and you have deleted the comment which you think is not suited or can be reworded better. Simply leave your new comment, carefully this time, and you’re all set. Just make sure you are not repeating the same error you did the first time. However, when you do and did it wrong once more, you know the drill, repeat the procedure and your problem is solved.

Whose Comments You Can’t Delete?

For sure you are aware, that when you do not own the post and you are also just another commenter in a series of comments in a certain post, you cannot delete what is not yours.

Other followers of the who post, who either you also follow or you don’t, are the only ones who can remove their own comment, on top of the account owner who initially started the series of comments. For business pages, admin accounts and comments can only be removed by them, but not by you.

If you find a comment offensive yet you are helpless about it not being your comment or you, not being the one who posted it, you can instead report it. The app developer will visit the report you make, assess its validity, and once proven to be indeed offensive, either the comment or the post itself will be taken down. Instagram is also vigilant of terminologies being used when commenting. If it detects any word that is beyond the moral standards, it will either not post it, remove the comment, or warn the commenter right away.

3 Pieces of Technology That People Who Work in Business Need

Symptoms, Treatment, and Prevention of Diabetes