How to Find History Resources

by Miles Austine
in Education and Career, Tips and Tricks 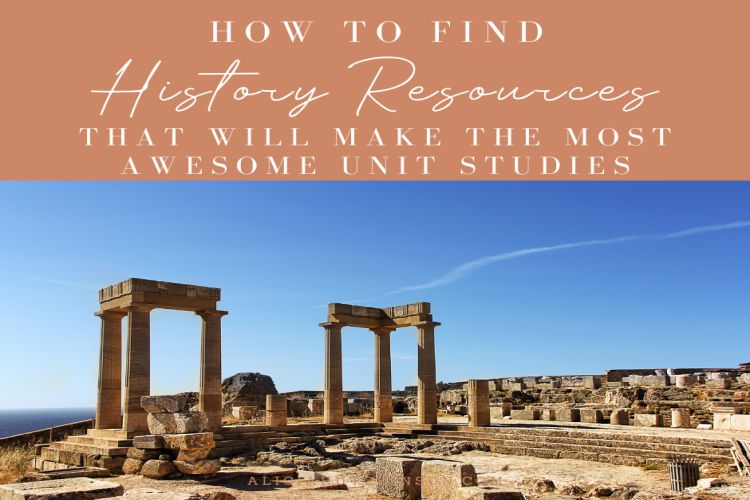 History resources can be classified as either primary or secondary resources. They help people who study history curate information and create an accurate representation of a specific time or event in the past. And in this article, we’ll discuss what primary and secondary resources are and how to find them. Read on!

Primary resources include written reports by eyewitnesses at the time of the event you’re studying. Such resources may also include other information compiled during the time period in question.

People who study social history use administrative documents and contemporary literature. For published dissertations or papers, scholars use the original documents as much as possible. Documents considered primary resources often include:

Letters and Diaries by Participants or Witnesses

These are private collections meant to be viewed only by the participant or witness of the events. Letters and diaries written during the time of the event in question are generally more valuable than others.

Memoirs and autobiographies can be public documents written to be shared with friends and family. They generally represent the witness’ rationalizations or attempts at making a coherent narrative about the event in question.

Speeches, interviews, and memos written during the time you’re studying may be less revealing than diaries and letters, but they’re also a valuable type of primary resource.

Government and church records include:

These documents are important resources for social and demographic histories.

These include meeting minutes, correspondence, and other organizational documents.

These include fiction, poetry, and plays that historians use to determine the common attitudes and beliefs of the time being studied. Social historians use these resources cautiously.

These things often reveal several aspects of people’s lives. Contemporary paintings and drawings can also be used to depict how these artifacts were used.

How to Find Primary Resources

One of the biggest challenges of using primary resources is locating them. Many historical documents aren’t published widely; they’re generally only available in archives. Letters and diaries, for example, aren’t published during the time of their creation; they often become available to the public once they’re published in books or digitized for online consumption.

In some cases, historical documents are lost or were never created in the first place; other times, the resource exists but in a language that’s difficult to translate or has no existing translation.

Nonetheless, you can use online catalogs or websites like historydefined.net to locate various types of resources. Digital collections of historical documents are available online. However, these databases don’t explicitly mark their documents as primary or secondary. You can also find primary resources by consulting bibliographies or checking what other researchers and scholars have used in their research.

Secondary resources are based on primary resources. They’re often written at a later date, providing interpretations, discussions, and analyses of the original source. These resources may include:

Tertiary resources also exist. They’re based on a collection of primary and secondary sources. These include:

Important tip: what’s considered primary, secondary, or tertiary resources can vary depending on your field of study.

Tips To Grow Your Handyman Business For Success

Why SaaS Has Become a Must for Companies Looking to Scale