Movies That Released After An Actor’s Death

by Miles Austine
in Entertainment

In the entertainment industry, it’s often said that there are no guarantees. An actor or actress may be in the prime of their career one day, and the next, they’re out of work – sometimes due to their own choice, but more often than not due to circumstances beyond their control. For some celebrities, this sudden change can lead to a downward spiral. And for others, death can be a gateway to even greater success.

For instance, if you have had the chance to watch fast and furious movies, you will know that one of the lead actors, Paul Walker died, and it was afterward that Furious 7 was released and became popular fast. Here are seven movies that hit theaters after an actor’s death. Whether it was increased publicity or a studio wanting to capitalize on the actor’s popularity, these films offer a unique look at Hollywood after a star has passed away. 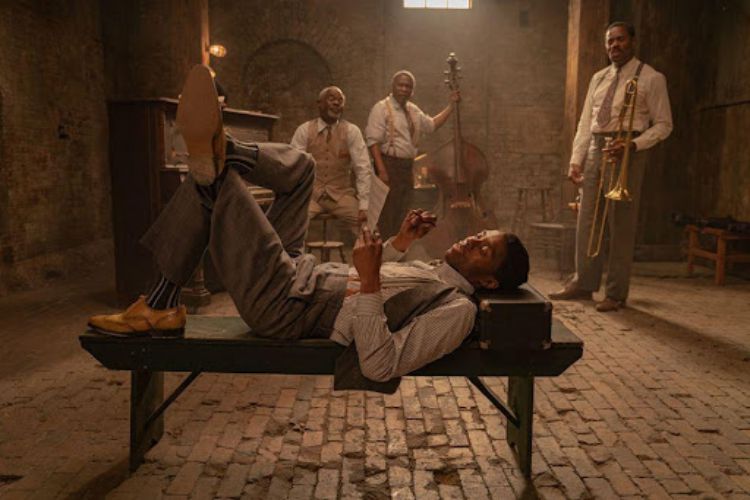 Boseman became a leading man in action movies after being cast as T’Challa in the Black Panther and other Marvel Universe movies. However, he was much more than that; over his career, he had starred in a series of critically praised period pieces like 42 and Marshall, which captivated audiences and reviewers alike.

Boseman performed as a struggling singer in the 1920s for what would turn out to be his final appearance. Both he and his co-star Viola Davis were instrumental in making the movie a hit with the critics. In the end, it was nominated for several Academy Awards, including one for Chadwick Boseman in the Best Actor category. Three months before the movie’s premiere, Boseman died from colon cancer. 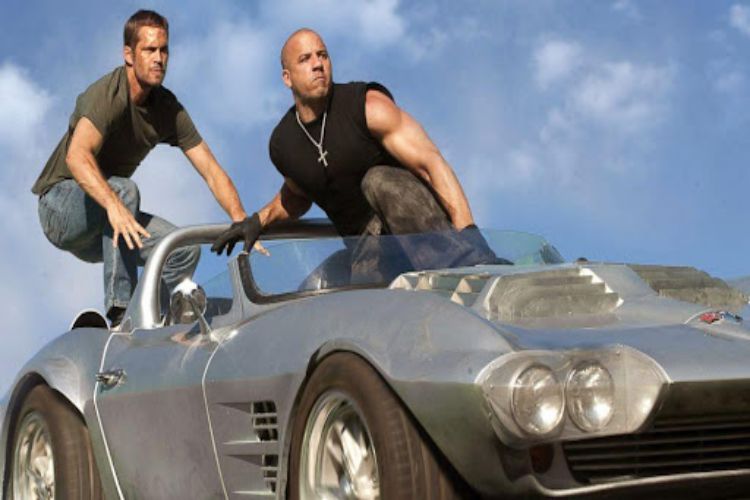 At the turn of the millennium, Walker was among the most prominent celebrities in the world. Because of the Fast and the Furious series, young men aspired to be just like him, and young ladies could not get enough of him. In collaboration with Vin Diesel, he helped the Fast and the Furious franchise become among the many successful film series of the 21st century. But regrettably, his devotion led to his untimely demise, as Walker was killed in a high-speed automobile accident while filming Furious 7 was still in progress.

His death was a devastating result of his passion. In 2015, the movie made in his honor was finally released. Fans were able to get closure even though most of Walker’s scenes had initially been filmed before he passed away, thanks to stunning visuals and the assistance of his siblings as stand-ins. One of the most emotionally wrenching farewells occurs during his final exchange with Diesel. 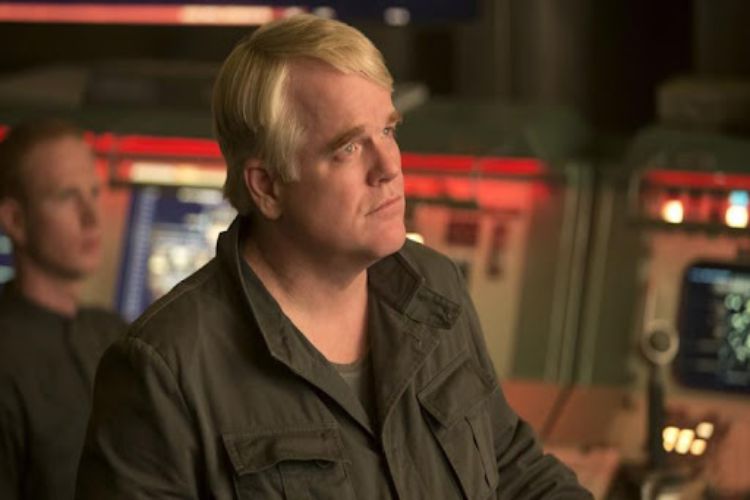 Philip is widely considered one of those talented actors ever to play a supporting role in a film. This is evidenced by Hoffman’s performance as the author in the film Capote, which he delivered in 2005 and for which he was awarded the Academy Award for Best Actor. He became a member of the cast of the movie version of the well-known young adult book series The Hunger Games, which was released in 2013. After generating substantial attention from viewers of a younger generation, the original film went on to become a phenomenon that was recognized all over the world. Sadly, though, Hoffman would lose his battle with addiction to heroin just as he was reaching the height of his celebrity.

Although he was already featured in the first part, which was released in 2013, Mockingjay Parts 1 and 2 were written and released after he passed away. Even though Hoffman had not completed all of his scenes when he passed away when part 2 was being filmed, Francis Lawrence, the director, requested that computer-generated imagery (CGI) not be used to substitute for them. In its place, a sequence that was planned to feature Hoffman as Plutarch and Jennifer Lawrence as Katniss was filmed with Woody Harrelson as Haymitch. 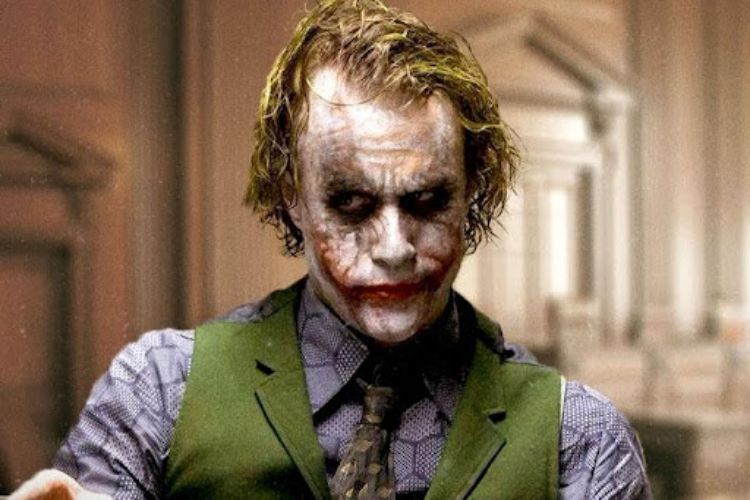 Ledger had already established himself as a well-known actor in Hollywood as a result of movies like “Brokeback Mountain” and  “10 Things I Hate About You.” Still, when it was announced that he would play the Joker in Christopher Nolan’s follow-up to “Batman Begins,” the buzz surrounding the film skyrocketed.

In January of 2008, Heath Ledger tragically lost his life due to an accidental overdose, establishing him as a film star. The movie broke numerous records at Box Office hence it is widely regarded as one of the greatest superhero movies ever. Many consider Heath Ledger’s portrayal of Joker as the definitive version of the character. The Academy Awards decided he deserved to be honored with the Oscar for Outstanding Supporting Actor. 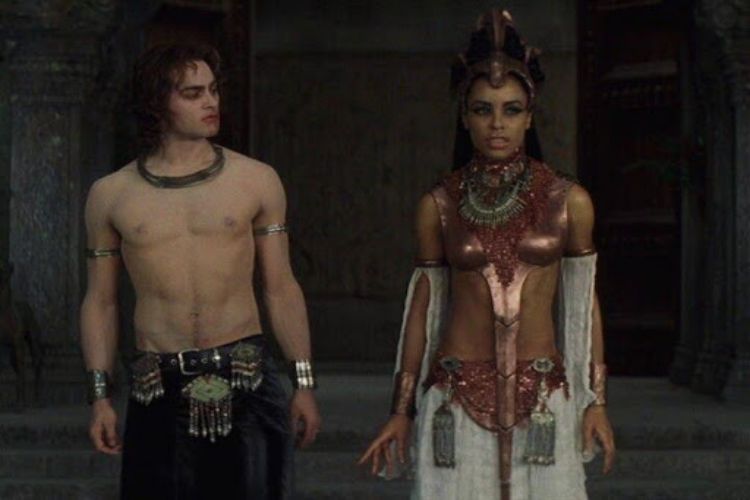 Aaliyah was a famous pop sensation who switched to acting at 21 when she landed a part in the critically acclaimed movie Romeo Must Die. Her second feature film, Queen of the Damned, was an adaptation of a novel written by Anne Rice, with her playing the lead role with Stuart Townsend. The film was only loosely based on Rice’s work, but it put her on the path to becoming a cinematic star.

A fatal crash in the Bahamas occurred after Aaliyah finished filming the music video for “Rock the Boat,” claimed the singer’s life before the movie was published. The movie did not fare well with reviewers, but because of Aaliyah’s immense popularity, it topped the charts at the box office during its first weekend in theaters. 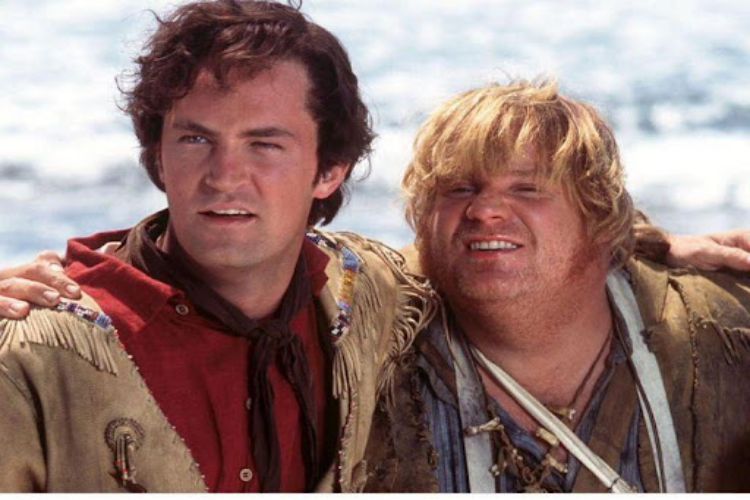 One of the top performers on Saturday Night Live in the 1990s was Chris Farley, and his shift to the big screen with 1995’s Tommy Boy was a hit. After successful follow-ups such as Beverly Hills Ninja and Black Sheep, Farley was on the verge of being a reliable starring actor, but a heroin overdose took his life in late 1997.

Black Sheep and Beverly Hills Ninja were both examples of this. His most recent movie, a comedy starring Matthew Perry that takes place during the 1800s, is not among his best works. It was an appropriate method for fans to bid farewell to an actor who had spent his life trying to make people laugh, and it was launched 6 months after he passed away. 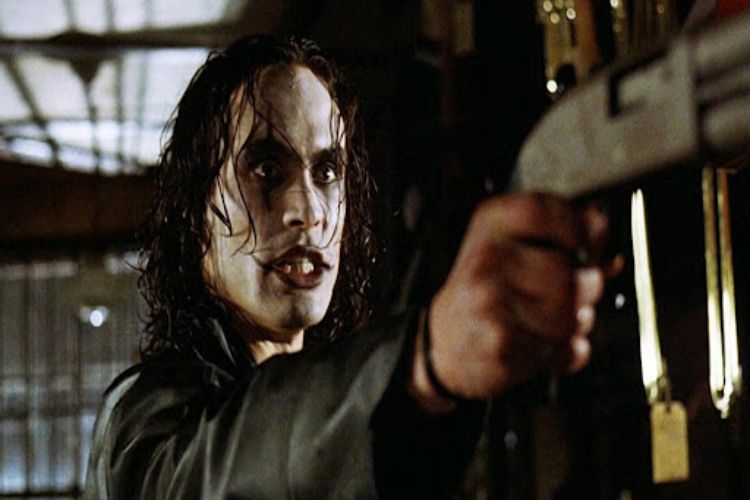 One of the most successful movies of the 1990s would be The Crow, which tells the story of a man who is revived so that he can seek vengeance on the people who killed his fiancee. When Bruce Lee, Brandon Lee’s father, departed away, Brandon had only eight years of life under his belt. As with Vic Morrow, Brandon was on the verge of superstardom when he was tragically cut down in the middle of the production of his final picture.

Knowing that the film’s lead passed away while it was being made makes it among those emotionally taxing movies to watch. A bizarre event resulted in Lee being seriously wounded during a scene when The Crow is shot. Most of the film had already been shot, which allowed Lee’s work to be salvaged after his untimely passing and helped establish him as a legendary figure.

Ultimately, each movie allows us to reflect on the actor’s life and career differently. While some may see dead celebrity movies as exploitative, they can also be seen as opportunities to learn more about an actor’s life and work.

What type of top should I wear with skirt?

Escape Room for Kids Near Me: How to Win an Escape Room