Role Of Grand Jury And The Process Of Challenging Indictment

When a person is charged with a criminal offense, the first thing that comes to their mind is their hearing process. The two most common terms related to proceedings of criminal offenses include Grand Jury and the process of Indictment. A grand jury is a group of people who decide whether a person should be indicted for a crime. The process of challenging an indictment is similar to the “due process” that we are all familiar with from television. If you want to challenge an indictment against you, firing criminal defense lawyers for you is necessary. 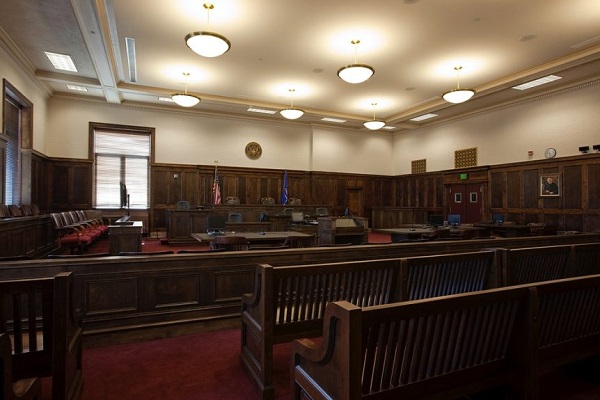 What Is the Role of the Grand Jury?

The Grand Jury’s role is to “indict” criminals by issuing charges against them in criminal cases. They decide which cases go forward and what charges will be applied. The Indictment only happens after a lengthy investigation, during which evidence may have been uncovered that points to the suspect’s guilt. The grand jury does not decide whether or not to “try” the suspect for a crime but instead settles on the charges to be brought against them.

What Is an Indictment?

An indictment is essentially a “charge sheet” which charges the suspect with a particular crime. It starts by listing the statutes of charges brought against the defendant and includes all the essential elements of those statutes. It also consists of the specific time frame in which that offense is alleged to have happened and any other identifying information concerning the case.

The Indictment will also give precise information concerning what sort of evidence there is against you and how that evidence was obtained. The Indictment will also specify the range of possible punishments for the charges being brought and the penalties that may be charged. To handle it all and understand more about grand juries and indictments, you need to take help from expert defense lawyers.

How To Challenge an Indictment?

While challenging an indictment is difficult for legal counsels and defendants, it can still be done. You can hire an expert defense attorney to help you better represent your case. Your attorney will review all the evidence used to make charges against you. They would look at any inconsistencies and explain what they mean, and try to show how those irregularities could have altered the outcome of your case.

If there are no inconsistencies, then it is possible that all the evidence was improperly obtained or collected. The lack of proper documentation or procedures could mean that they should not be used as evidence in court proceedings.