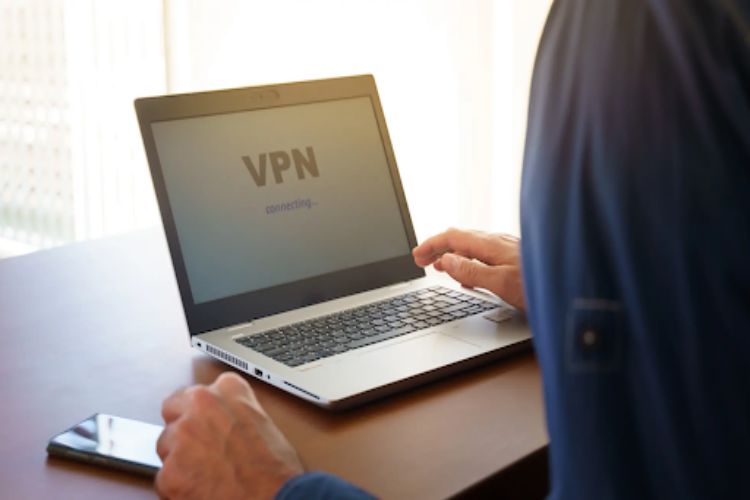 As the world of the internet is advancing, the online security and privacy of users have become more vital than ever before. ISPs tend to track your data, and government bureaus always keep an eye on your activities. Moreover, cyberattacks and scamming incidents are also on the rise, and users have only started taking their privacy seriously.

In the wake of all these government trackings, ISP throttling, and hacking attempts, VPNs have emerged as the saviors, and many netizens tend to get one to safeguard their online privacy and attain some degree of anonymity.

Therefore, investing in some of the best VPNs to secure your online privacy by VPNRanks has become fundamental now more than ever!

Here, we have detailed a step-by-step process of setting up your custom VPN server in the cloud for free or cheap:

Reasons to Set Up your Custom VPN

Setting up a private VPN server for free is possible by using Amazon AWS for at least one year. Surprisingly if you opt to get a hosting platform like DigitalOcean, you will be paying much less than you would for a premium VPN app.

While using your custom-made VPN, you are enabled to easily create a new server every time you need one and route your internet through it within minutes. Later you can simply delete the VPN, and there will be no track that you even created it.

Disposable servers mean that you will have enhanced privacy without having to put your data on the servers of VPN service providers. Though Amazon can also be not blindly trusted, that’s for sure they won’t trade your data to scammers or advertisers.

It is pertinent to mention that while using your self-created VPN server, you still won’t be capable of bypassing geo-restrictions on online content.

Setting Up your custom VPN

There are several platforms through which you can set up your own VPN tunnel; however, Algo VPN is among the finest and most widely acclaimed services. It consists of a series of scripts designed to empower you to create an encrypted communication connection to a cloud-based server. Another good thing Algo is known about is that it enables you to set up disposable VPNs.

In addition to Algo, a cloud-based server will also be a requirement on which you can configure your VPN. Following are the services supported by Algo:

The most user-friendly among these is DigitalOcean, and it costs $5 per month. Since we are looking for something free or cheap, you can choose Amazon EC2 due to its first year of service for free.

How to set up your custom VPN server

Algo VPN installs the VPN on its own, and you will not be required to create an SSH connection to a server. Here’s a quick overview of the steps involved:

Step 2 – 4: Get the Algo dependencies Downloaded and Installed

A command-line interface is used for the installation of Algo on Mac, Linux, or Windows. However, for Windows users, Linux’s Windows Subsystem installation is also required.

While using Linux or Mac, skip this part and go to the second part.

After everything is done, you will move to the command line. Click enter after typing the following command:

Next, use the following command to duplicate the repository:

Successfully done? Now navigate down to the 5th step of Part Two given under.

Algo can be easily installed on Mac. But, for Linux users, commands may vary depending on the Linux version. This article contains the guide for the deb-based system of Linux.

If you are directed to insert cc on Mac, proceed with “yes.”

A text editor will open. Type the name of the users you want to create under “users.”

After creating the list, press Ctrl+X to save and exit.

Step 3: Set up the devices for VPN

Depending on the device on which you need to use the VPN, a certificate/profile will also be required to set up. All of the required files are placed in the “algo-master” folder inside the “configs” sub-folder.

The set-up file needed to be used with either Mac, iPad, or iPhone is the .mobileconfig file.

Mac users can simply run it with a double-click, and the profile will be installed on your device.

For iOS, transfer the same file to your machine/device using airdrop, email, or cloud storage. Open the file and confirm the installation process of the profile, and you’ll get connected.

Android users will need to configure the Client app of strongSwan VPN. Next, look for the P12 file within the folder of Configs, and transfer it to your device running on Android. Once done, open the file through strongSwan. You will be further guided with steps.

The procedure of creating the VPN profile is more complicated on Windows than on other devices. Just follow the steps given under:

After you have executed the steps mentioned for your respective devices, the VPN will start functioning. Enjoy safe and secure browsing free of cost!

Things You Need To Know About Full Doc Loans

Dogecoin vs Shiba Inu: What Are the Differences?