Top 6 Tips to Ensure Success in a Water Contamination Lawsuit

by Miles Austine
in Health and Wellness, Home and Living, Tips and Tricks 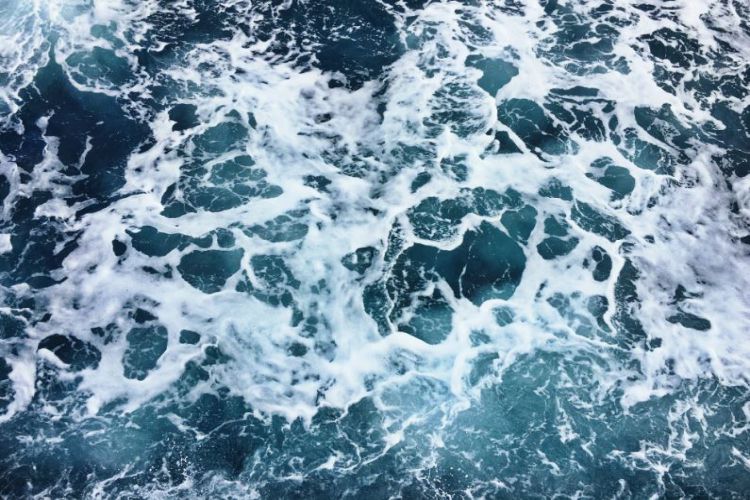 Water contamination can be a grave issue. You may suffer from several health conditions when your water supply is contaminated. It is especially true if you are pregnant or have young children at home. The good news is that there are ways to protect yourself from these situations. We have compiled a list of 6 tips that will help you ensure success in a water contamination lawsuit:

Get a Water Contamination Lawyer on Your Side

If you’re in the process of filing a water contamination lawsuit, it’s essential to find an attorney who specializes in this area. An attorney who handles personal injury cases will not be able to help you with your poisoning case. It would be best if you had an attorney specializing in toxic torts and environmental law. These lawyers have experience working with clients whose lives have been impacted by water contamination and other chemical exposure issues.

In addition to having experience handling these cases, a good water contamination lawyer will also be familiar with the applicable statutes and case law as they apply to your situation. They should be able to explain these laws in terms that make sense for you so that you feel confident moving forward with your case and understanding what is expected from them and yourself throughout the process.

Be Clear about the Cause of Your Injuries

You must prove that water contamination caused your physical and emotional suffering and any other damages you are claiming. For example, if you fell a flight of stairs in an apartment building because the stairwell was covered in mold and debris, this would not be considered a contamination case. If you were working at a shoe factory with no ventilation system and workers were exposed to toxic chemicals daily for years. However, that could be considered grounds for damages related to contamination.

Have Medical Records to Support Your Case

You’ll want to have medical records that support your case. To get compensation, you need to prove that the contaminated water injured you, and there are only two ways to do this, having a medical diagnosis or a doctor’s opinion.

The first step is to see your doctor as soon as possible after being exposed and let them know what happened. Whether it’s for cancer treatment or something else, make sure he has all of his records in order so he can provide an accurate diagnosis when needed later down the line (and this will help with getting compensation too).

If possible, ask your doctor for a letter explaining how long he suspects it took before symptoms appeared and how long they lasted after exposure ceased (this can be helpful if no previous records are kept). He may also be able to provide notes about what tests were run during visits related directly back to contamination issues.

Keep Good Records of Your Losses and Other Expenses

Include All Types of Damages in Your Claim

If you file a lawsuit, include all types of damages in your claim. The most important thing is to show the court that you and your family were injured and that it was the company’s fault.

You should include all types of damages that resulted from the water contamination. These can include past medical expenses, pain and suffering, lost wages, loss of enjoyment of life, and loss of consortium.

Make Sure You’re Not Responsible for the Contamination

If you’re responsible for the contamination, you may be unable to recover damages. If you are at fault and the contamination harms your victim, they can sue you in court. If they win their lawsuit against you, your victim will be entitled to compensation for their losses (like medical expenses and lost wages). But suppose a jury finds that your responsibility caused the water contamination in the first place. In that case, that same jury may award them nothing and even award them punitive damages against you.

If a water contamination lawsuit goes badly for the defendant (that is to say, if they lose), then a judge may decide that it’s appropriate for them to cover all legal fees incurred during trial. In other words, if someone has sued this person because they think their company poisoned the drinking water source with harmful chemicals like gasoline or lead paint dust particles.

But it turns out there was no way they could have avoided contaminating their supply because they already knew how bad their company’s practices were. Then perhaps justice would dictate we shouldn’t allow them any right whatsoever over whether or not those costs are paid off by another party altogether.

No matter how solid your case is, you’re unlikely to win if you don’t have proper legal representation. Finding an attorney specializing in water contamination cases with experience winning them is always a good idea. Your lawyer should also be able to explain what will happen next after filing the lawsuit and how long it could take for a ruling or settlement. The key takeaway here? Don’t hesitate to get help from someone who knows what they’re doing when it comes time to file your complaint.

18 Tips for Getting the Most Out of Cheap Banner Printing