Types of Financial Crime and How to Fight Them

The worst financial fraud in history was recently uncovered. A man by the name of Sam Bankman-Fried was running, essentially, a cryptocurrency “Ponzi” scheme, and it resulted in $32,000,000,000 in losses. That’s a lot of money, and it was the digitalization of currency that made that loss possible.

Financial crime is more rampant than ever owing to the technological redefinition of currency, as well as bureaucratic decentralization and lack of oversight. The crux of the issue is, increased oversight will almost certainly increase actual crime while making the perpetuation of that crime less visible, as it will certainly happen under bureaucratic auspices.

This is a sticky issue for sure. Further complicating things, cryptocurrency is also a financial option that makes it possible for those who weren’t born into wealth to generate it through tech-savvy. Banks are no longer the sole arbiter of modern finance. That’s the thing with tech: it provides an advantage, and then new problems develop even as old ones are overcome.

Financial crime is here to stay, but certain vulnerabilities are being patched with additional tech solutions that use modern innovation to catch and expose varying types of financial fraud. Here we’ll briefly explore a few common types of modern financial crime, and how to counter them. 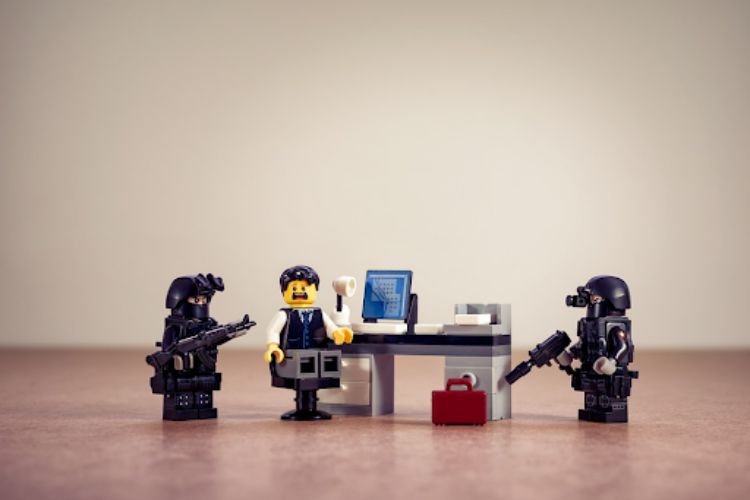 Many times when it comes to identity theft, anomalous purchases in different geographical locations reveal identity theft of one variety or another is going on. Software facilitating fraud monitoring analytics can help justice agencies identify where illegal activity is taking place, and use that information to figure out who the fraudster is.

Bureaucracy makes it easy for financial theft to slip between the operational cracks of a given company. Plausible deniability allows such theft to go unchecked. However, more strict policies pertaining to asset use can help reduce such losses.

Technology can make every transaction visible down to the penny, and data entered into a given blockchain can’t be altered, destroying associated alibis that rest on plausible deniability. 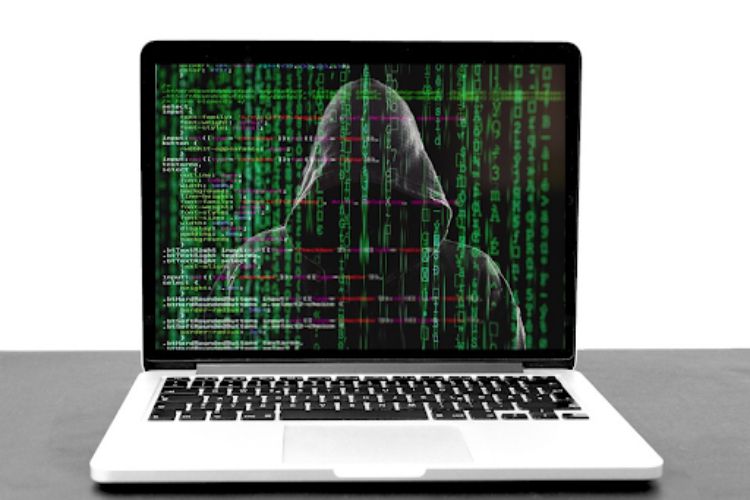 Insurance fraud is rampant today. You’ve likely seen some examples of this. A car slams on the brakes in front of you for no reason so they can force an insurance payout. Your premiums jump, they get a check, and except for the thief, everybody loses.

Well, modern surveillance can help fix that issue, as can IoT recording through smart cars and smartphones. For police vehicles, recording equipment is more miniaturized and manageable than it’s ever been. Also, non-police can install “dash cams” which catch instances of insurance fraud.

Financial crime is a big issue in the modern world, and it is here to stay. However, digital innovations which make some financial crimes more attractive to thieves are simultaneously being offset by new trends in software design that can catch such underhanded financial theft.

Law enforcement agencies need to be on the cutting edge of modern tech in order to properly address this new era in technological crime. Quite a bit of theft today happens digitally, and it’s happening in different ways. The best way to answer this harsh new reality is continuously updated the tech profile of your precinct as possible.

What are Types of Waivers?

5 Best Style Trends for This Season