What Is the Best Technique for Fishing? 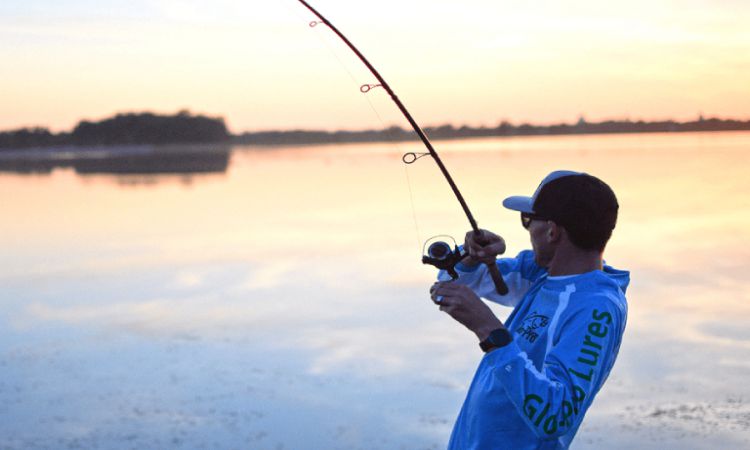 While there are countless types of nuanced fishing, they all evolved from only four fishing techniques based on purpose. When you fish, you often have to deal with harsh elements, use the right bait, maintain patience, and minimize injury. You must keep this in mind while using the four pioneering angling techniques.

The four pioneering angling techniques are bait or bottom fishing, trolling, spin or bait casting, and fly fishing. Visit StuckFishing.com or read on to go over them in detail.

All the nuanced types of fishing are derived from these four:

Bait fishing is essentially the simplest way to fish. It involves using small bait and placing it on the end of the line to try and capture bigger fish. Natural bait such as shrimp, tiny fish, or crab will look more appealing than fake bait. No matter how enticingly plastic is jerked around, it just won’t look as appetizing to your potential catch as a living and wiggling worm or fish.

Fishing using bait can be applied in different bodies of water and accomplished in a few different ways. However, it is crucial to choose bait that’s most effective for your target catch at its core. Live bait is also preferable to dead bait, as its movements are more enticing to fish.

It doesn’t get as simple as bait fishing, where you attach bait to your hook and cast it out. However, it is essential to note that you should cast your lure out along with a bobber. It can be tricky to see in specific environments, and bobbers help you spot if something took your bait. Once the bobber gets dragged around, it’s game on!

Trolling is an angling method involving your fishing vessel. You patrol the water, searching for your target species. It’s most commonly done offshore, where you have the entire ocean or sea to work with, though it is also applicable in large rivers and lakes.

What’s great about this fishing style is that it doesn’t usually require you to fish in a particular spot. Since there is a tendency to patrol such a vast area, you will need to cast out several lines and cover as much water as possible. You may not always find exactly what you’re looking for, but that’s part of the adventure.

The more lines cast out, the more chances of catching fish. Depending on where you’re fishing, there could be limits to the number of lines each person or boat can cast out. But back to fundamental math, more lines mean more possibilities of getting a bite.

Like any fishing technique, bait can have a significant bearing on the success or failure of the excursion. As much as possible, use the best possible bait for your target species. You find that out by asking seasoned anglers or doing research.

If there’s a fishing method that’s most popular among beginners, it’s spinning. It involves using a light tackle, which many associates with the classic fishing style. You take your rod, reel, and lure, cast out, and reel back—that’s all there is to it.

Why “spinning,” you ask? Because the reel spins when the line is retrieved. Before casting the line out, open the bail on the reel, so your line is released as the lure flies through the air and into the water.

Tackles used in spin fishing come in various sizes and shapes, but the traditional spin casting rods tend to fit better with light tackles. These are most effective for fishing smaller species in flats, bays, rivers, and estuaries. However, size up your tackle accordingly if you’re looking to venture offshore for a bigger game.

The most distinct of all fishing techniques, fly fishing, is not often discussed among today’s enthusiasts. It has the most nuance of all fishing styles and can almost be considered its sport. Fly anglers are unique regarding their attitude towards the sport and personality. The differences don’t stop there, as best spots to fish, location, gear, tackle, and methodology also fall under their categories.

So, Which Is the Best Fishing Technique?

Ultimately, it is all up to you. Any of the four main fishing techniques, including the more nuanced styles derived from them, can be great if they suit your needs and preferences. You may even find more than one style or all styles interesting. If you adapt to a style well and perform it in accordance with the standards, you should be able to derive satisfaction from the venture more often than not.

Where to Take the CCNA Certification Exam?

5 Reasons to Hire a Professional Electrician