What should be your course of legal steps to testify against your spouse?

by Wilfred Shah
in Law, Love and Relationship 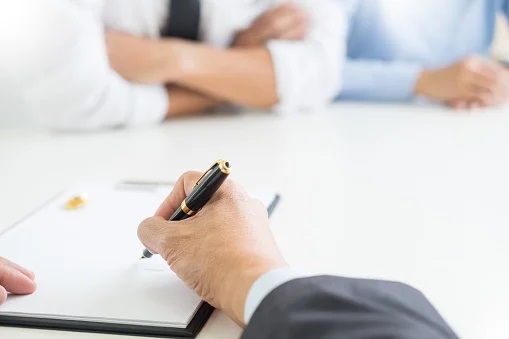 As long as the individual doesn’t find themselves in a scenario where the lawyer is trying to push him or her to testify when he or she doesn’t feel like it, the individual may testify. This is a privilege granted to married couples to promote an equal trial by allowing spouses to avoid testifying in court if the other party declines to do so. However, when it comes to testifying, the individual can work with legal counsel if they wish. It’s advisable to talk to the lawyer about the situation. To testify against your spouse, you need to be specific there.

Regardless of Privilege or Not

When a couple is lawfully married, the federal government may provide them with safeguards that prevent them from bringing a lawsuit against their spouse. However, if the person chooses to testify, he or she may do so without the protection of privilege to provide evidence. The spouse who is requested to testify because of allegations of domestic abuse, criminal conduct, or harm to a third party may do so with the assistance of the counsel of his or her choosing. For example, they might testify for or against the other spouse.

The Importance of Proof

Many prosecutors and plaintiff’s attorneys may want a large quantity of evidence to prosecute a claim or a case against the opposing side. The spouse of a plaintiff who has been harmed in any way may appear in court as an adversary of the plaintiff. This is possible if the person in question has been found guilty of a criminal offence.

During the trial, the prosecutor’s attorney will speak with the defendant’s spouse to persuade her or him to testify against him. The lawyer goes to these extremities because he or she needs proof in the form of a witness statement or testimony to support a case or claim.

In a Claim or Case, Waivers

There are several circumstances under which a privilege may be waived. Criminal or civil defendants may be unaware that their spouses will testify against them. He or she may relinquish privilege rights if there are no objections to the remarks the other person intends to make in court. One spouse can waive privilege and testify against the other. The spouse’s cooperation with the opposition legal team is possible if she or he divulges information about the defendant to a third party.

The privilege of being married to one’s spouse predates the Constitution of the United States. It treats both spouses as one unit, making it impossible for one of them to be called to testify against the other.

Help with Testifying in Court

There are times in which a spouse may need to know when the law allows them to testify against their spouse. Those who may be called upon to give evidence must retain legal counsel to guide and defend them. In addition, legal counsel may advise whether or not testifying is the appropriate course of action in the case of a criminal offence.