Which TV Streaming Platform Should You Choose for Binge-Watching?

by Miles Austine
in Entertainment, Tips and Tricks 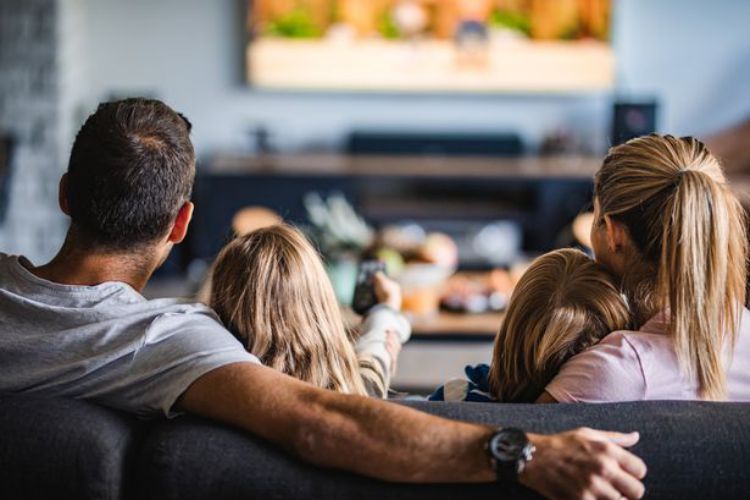 We now have more TV streaming service options than we’ve ever had in the last three years. As a result, your streaming subscription budget is likely to fluctuate based on whether services are worth your time and money. And there’s a lot of competition for your attention and your money.

Your preferences will most likely determine your options for original episodes and movies, how significant a back library of older streaming TV shows is to you, whether you have children, roommates, or sports lovers, and your budget. Some of these services are less expensive, while others are provided for free as part of a package.

To enjoy streaming services smoothly, you will need an internet TV box Canada that your internet service provider will offer.

List of the top platforms to watch your favorite shows

Nowadays, Netflix is the first name that comes to our minds when we hear of TV streaming services. When super hit originals like Bridgerton, Stranger Things, or Ozark debut, they get millions of viewers as well as critical accolades and awards, emulating modern-day water cooler conversations.

Despite the fact that Netflix is no longer featuring some of the best back-catalog titles, it still remains the favorite of viewers. It has lost these shows to other platforms, such as The Office to Peacock and everyone’s favorite Friends to HBO Max. However, the streaming service still has more known network episodes, original series, features, documentaries, and specials than its competitors.

Every week, new episodes and movies are added to Netflix, with 70 new original films added to the platform in 2021 alone. The company isn’t hesitant to appeal to a wide range of tastes, with gaming options and categories for kids, anime, and foreign-language titles available all over the world.

According to statistics, Disney Plus is right behind Netflix on the competitive scale. Since its debut in 2019, Disney Plus is now a huge family of more than 130 million subscribers. It’s the only place to see the great majority of Disney and Pixar films, along with several original shows, Marvel content, Star Wars movies, reality shows, National Geographic programming, and 31 seasons of The Simpsons.

Of course, Mandalorian was one of the preferred shows initially, but now Marvel episodes appear to attract millions of people, including Wanda Vision, Loki, and Moon Knight. Turning Red, Encanto, and Peter Jackson’s The Beatles: Get Back all received positive reviews. In addition, there will be many more Star Wars and Marvel original content in the coming years.

HBO Max is one of the best apps with a wide selection of popular series and films. It includes HBO’s complete catalog, titles from the DC Universe, fan favorites including Friends, Sesame Street, Rick and Morty, the Lord of the Rings, and other films, and almost all Studio Ghibli features.

It was the only streaming service in 2021 to release Dune, The Matrix Resurrections, and King Richard on the same day as theatres at no additional cost. That won’t be the case in the future, but it will continue to be the principal home for new Warner Brothers feature pictures. Although it isn’t as good as Disney Plus, HBO Max has a sound streaming library for kids, and it allows parents to regulate better ratings on their children’s accounts than most other services.

Of course, the abovementioned is not the only good streaming platform. However, if you consider the price point and the range of content, then these three outperform all other platforms. So, it is time you get the best streaming package from your service provider and enjoy!

Make Most of Your Water Park Visit with Essential Tips

Best Upgrades to Make to Your House this Year