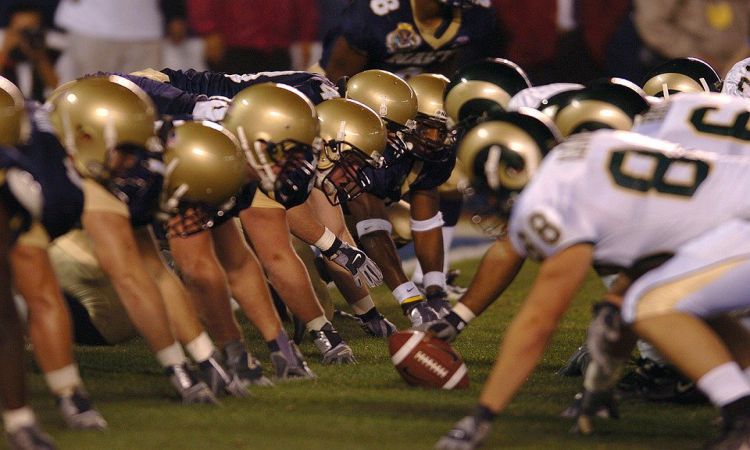 The NFL is the most popular sport in the United States, with tens of thousands of devoted fans attending games every Sunday, Monday, and Thursday. People living outside the USA can also enjoy the playoffs US sports streaming popularity increasing yearly.

The league has a lengthy history, with several rule changes and club reorganizations.

The Super Bowl is maybe the most renowned athletic event in human history. Every year, regardless of whether people know who is participating in the game or not, the globe is abuzz with anticipation for the biggest game of the year. Despite this, many individuals are unaware of the history of the major sport.

The Benefits of Teaching English Online While Traveling in Spain

The Best Keanu Reeves Movies Everyone Should Watch