10 Things You Should Know as a Gamer

by Wilfred Shah
in Gaming

Gaming has become a massive part of our daily lives, and it’s one of the industries that is rising very fast. Nowadays, being a professional gamer is a dream for many young people, and fewer people disrespect the pros. But because it’s a massive industry, it’s hard to keep up with everything. 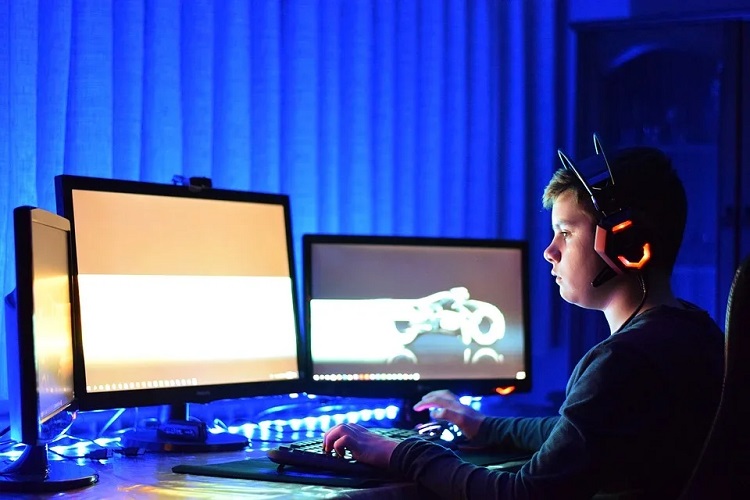 There are multiple parts of the market, and each player usually dedicates more time to either PC, mobile, or console gaming. Some people consider an online casino part of the industry, but it’s more entertainment.

Mobile Games Earn the Most

PC gaming might be more popular than mobile, but you shouldn’t underestimate the profits that these games make. Even if eSports isn’t as great as a console or PC game, mobile gaming providers earn over $100 billion yearly. Mobile gaming can earn you more money than the PC or console industry.

One of the biggest struggles for PC games is anti-cheat software that should get rid of all players using cheats. This is a massive issue for FPS games, where cheating is very common. Many companies said they got a new thing that will eliminate every cheater, but that statement never lived to its full potential.

There’s been a lot of news about League of Legends becoming a part of the Olympic games, but there isn’t an official statement from the organizers. But, they are very optimistic about the thought of a particular game being among the best sports, which is why it will be considered in the upcoming games.

Oculus made a new headset in 2022 with new sensors, making the games smoother and more fun to play. The problem is that it costs around $1500 and you can’t buy it in every country. This is the future of gaming, so if you want to start before others, VR is the way to go.

The most anticipated game of all time is GTA, and the new release is coming in the next year or two. After more than a decade, players can enjoy a further excellent expansion that will break the barriers of role-playing games.

Elden Ring has won the best game reward in 2022 and the best role-playing game. Many people consider it one of the best games they have ever played, so it’s pretty recommended in the community. The price is around $50 depending on the day and if there are any discounts. It was a very hard competition when looking at other games that qualified for the title, but Elden Ring has everything a gamer wants.

If you want to improve your gaming experience, the best option for PC gamers is to get a mechanical keyboard. This is the only piece of equipment where you will immediately notice the difference. They are a bit more expensive than membrane keyboards but they are much better and appealing.

The competition has always made becoming a professional gamer challenging but also harder. It’s easy because there are a lot of teams for every eSport game, but getting on the highest level is a bit tricky. The best thing is to find a group of friends and start playing as a team from the start.

Crypto gaming has become popular in the past few years because you could potentially earn money, but the gaming experience is very poor. This should change in the future, but if you start playing crypto games to have fun, you probably won’t have any.

Getting a job in the gaming industry is a dream for many people that like games, and there’s a way to guarantee a spot. Perfecting the Unreal Engine 5 software is probably the best way to go because it’s something that most manufacturers will use in the future.

What Should You Do If You Lose Your Keys?