Alex R. Hibbert is among the up-and-coming young actors of this generation. He has several series under his belt, which earned him plenty of recognition for his exceptional performance. 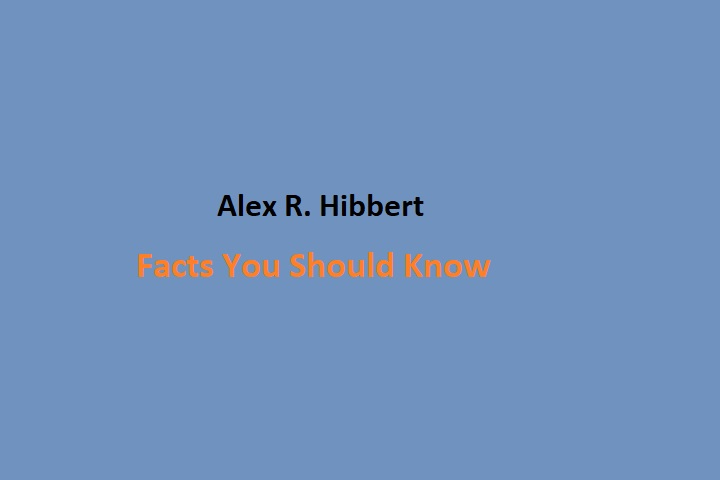 Hibbert’s mother is Donna Wellington, but his father’s name is not disclosed to the public. He also has a sister, named Robin. His mother and sister are vital figures who encouraged him to pursue a career in acting.

He went to Norland Middle School. Other information about his educational background is not open to the public.

Hibbert is 5 feet and 5 inches tall and weighs approximately 52 kilos. He has black hair and black eyes.

As mentioned, Hibbert is currently pursuing a career in acting.

His journey into acting started at his middle school, which gave him the opportunity to audition for “Moonlight.” He played the role of a wonderful boy, named Chiron. His performance in Moonlight has earned him several awards, such as the Robert Altman Awards.

In 2018, Hibbert was cast in the series “The Chi.” He played the role of Kevin Williams. He appeared alongside Shamon Brown Jr., Jacob Latimore, Michael Epps, and many more in this series.