The popular social media platform, TikTok, has paved the way for many people to gain instant fame. Among those who benefitted from the process is TikTok user Charlie Blythe, who has been on the platform since May 2020.

While the young lady used to be a singer and went by the name, Ansonia, her followers suddenly increased after she responded to a question posted on TikTok. The question was about the most insanely rich person’s behavior she has ever experienced.

As an answer to this, Charlie relayed some information about her wealthy life via a narrative played through a TikTok video gone viral. It showcased her extravagant life, complete with puzzles, paranoia, and fun.

She said that she lived in a mansion that was so big they had to use intercoms to call her father’s attention come dinnertime. The video amassed more than 10 million views, and her followers reached almost 200K. 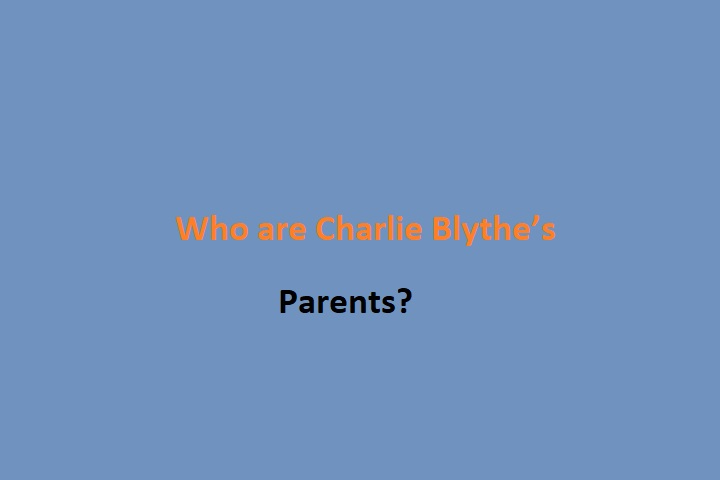 As people became more curious about Charlie’s life, they began asking more about her parents. Charlie didn’t name them for security reasons, nor did she ever hint at her last name.

From her posted content, it was made clear that her mega-rich parents are divorced. It was a highly-publicized one, where people often criticized her mother for being a gold-digger.

The divorce led Charlie to shuffle living between four houses. Still, she remains discreet about personal details to protect her family and identity.

Is She a Bezos?

Curious people became sneakier as the days went on. Many of them began digging about Charlie’s past, connecting the pieces of information she had shared, and coming up with their own speculations.

One of many people’s hunches that Charlie neither confirmed nor denied to this day is that she is Jeff Bezos’ child. While Charlie’s viral video about her privileged life garnered likes and appreciation, it has also attracted a lot of hateful comments and negativity.

People began probing more into who her parents were, and some of them were able to discover the truth as they got hold of Charlie’s last name.

It prompted her to turn off the comments section of the viral video. While she admitted that she asked for this kind of attention, she was still not comfortable sharing that part of her life with the public. She also pleaded for people to be kind.

Charlie Blythe remains active on various social media platforms, including TikTok, Instagram, and Twitter. While she is thankful to those who reach out to her to ask if she’s okay, she asks people to respect her solitude.

Despite not sharing her parents’ identities, Charlie is generous in sharing her life, especially photos of her two cats, with the public. She also continues with her passion for singing.