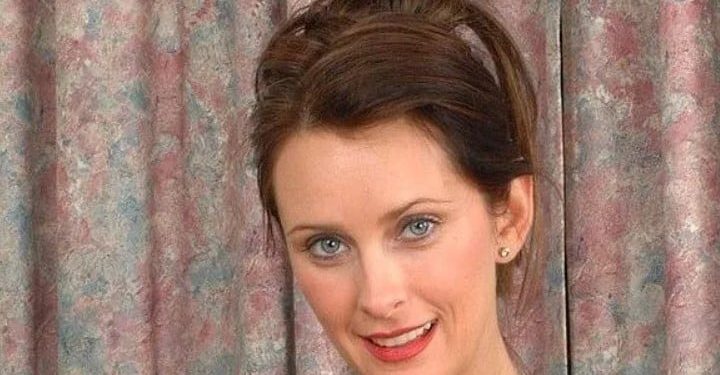 Angie George has appeared in films alongside Jane Darling, Georgina Smith, and Ian Tate, among others. George had the most scenes with Sophie Moon, out of all her co-stars. They have appeared in four films together. Viv Thomas released their latest film, Shocking Stockings 2, in 2005.

While Angie has not retired, her last release was 13 years ago. We hope that it is just a temporary break in her career and that we will see some wonderful new work from her shortly.

Who is Jamal Murray’s Girlfriend? Interesting Facts about His GF