Ella Hollywood is a beautiful young model and adult star, that debuted in the industry in 2018. Ella has recently starred in a variety of fan-favorite Grooby, Devil’s Film, and Gender X projects in such a short amount of time, that she was chosen as Grooby for March 2019. 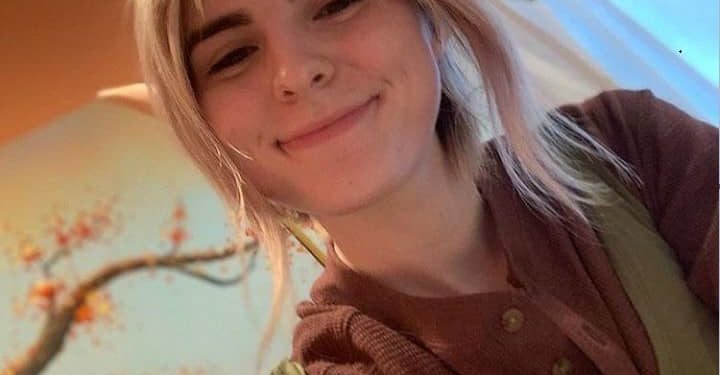 Ella Hollywood was born in the Californian city of Los Angeles, in September 1999. Without knowing much about her life leading up to entering the sector, she made her big debut as an adult movie actress in December 2018, at the age of 19, when he recorded his first solo episode.

How Tall is Ella Hollywood?

She is approximately 5 feet 8 inches tall.

Ella’s debut was directed by Buddy Wood, an award-winning director, who enthusiastically stated:

“Ella Hollywood is a hot little trans-sexual teen dream, who applied to be a model directly to Grooby. When she walked in the door, I was ecstatic. She has a great appearance; a very attractive face, smooth white skin, and a lovely rump. She’s a lot of fun, and we will definitely see more of her!”

Ella enjoys communicating with her followers on social media, playing video games, and filming exclusive videos and picture sets for her own ManyVids account when she isn’t starring in these popular pornographic projects.