Arden Cho is an American actress, singer, and model. She is best known for her role in the hit TV series, Teen Wolf. She played the role of Kira Yukimura.

On the other hand, Ryan Higa is an American actor, comedian, Internet personality, and musician. In February 2019, he announced that he and Arden Cho were dating. Ryan Higa and Arden Cho had also worked on several projects together.

Arden Cho and Ryan Higa: Facts about Them 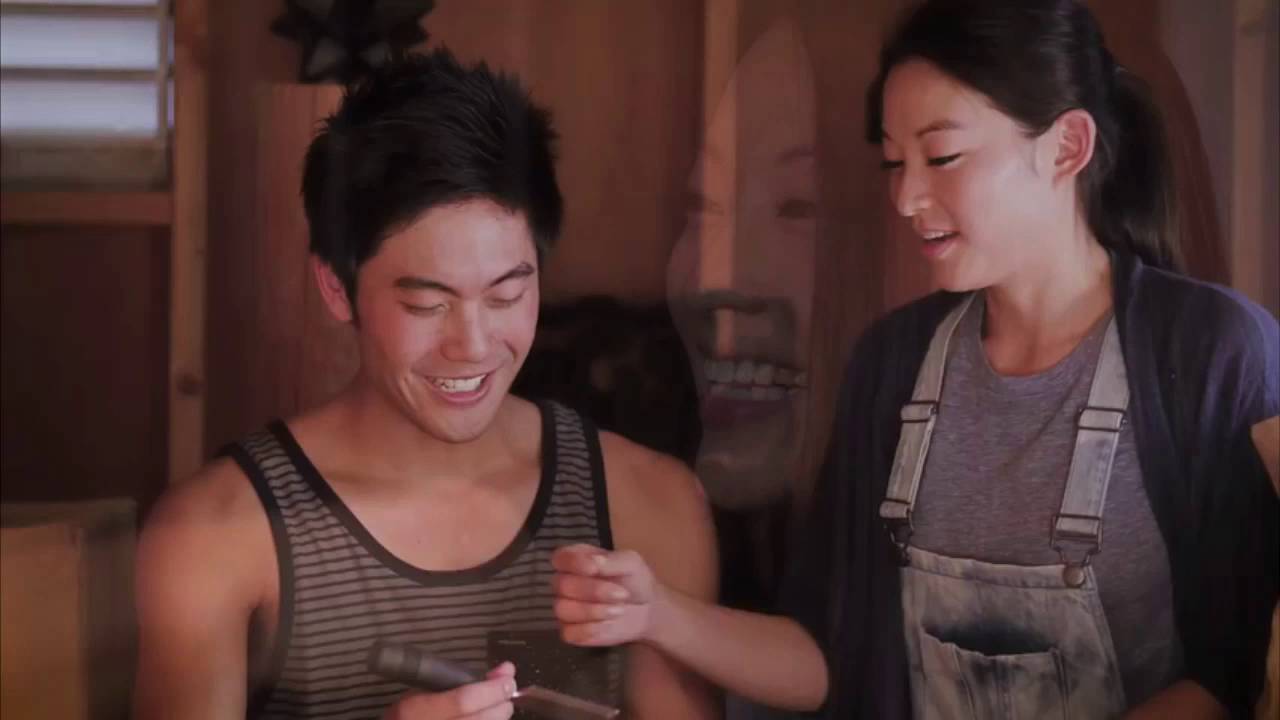 Arden Cho was born on August 16, 1985. Cho was born in Amarillo, Texas to Korean American parents. She was raised in San Antonio and Plano, Texas.

She belongs to the ethnic minority in these areas, and she often felt like an outsider. She was bullied regularly and was even hospitalized twice for being beaten up. Cho spent the summer of 2007 on a missionary medical trip in Kenya. This was after she graduated with a Psychology degree.

Ryan Higa was born in Hilo, Hawaii, in June 1990. He is of Okinawan descent and has an older brother called Kyle. In high school, Higa competed in Judo and held a blackbelt. He graduated from Waiakea High school in 2008.

Arden Cho went to the University of Illinois Urbana-Champaign where she first aspired to study law. She took drama classes at the university, where she found an interest in acting. She graduated in 2007 with a Psychology degree.

Ryan Higa joined the University of Las Vegas, Nevada, to study Nuclear Medicine. He would later drop out to create YouTube videos.

Ryan Higa and Shawn Fujiyoshi began posting videos of themselves lip-synching songs on YouTube, back in mid-2006. He would later have to remove some of his YouTube videos due to copyright violations.

Together with Wongfu Productions, Higa produced a 35-minute-long independent film, called Agents of Secret Stuff. The film was uploaded to his Nigahiga YouTube channel on November 24, 2010. Among the people that starred in the film was Arden Cho as Taylor.

In 2006, Nigahiga (YouTube Channel) was created  by Ryan Higa, Tim Enos, Taryn Nago, and Sean Fujiyoshi. By 2012, the channel had reached 4 million+ subscribers. The Nigahiga channel now has 21.4 million.

Higa also created a K-pop band in 2016. He did this together with Phillip Wang, David Choi, Justin Chon, and Jun Sung Ahn. The band name was BGA. Their song ‘Who is it going to be?’ released in 2017, reached the number one spot in K-pop charts.

Higa also has a portfolio in film and television. He has guest-starred in the television Super Ninjas. In 2021 he appeared in the Netflix series, Finding Ohana.

Cho took on the role as the lead of Hylori in the film My First Crush in 2008. She then appeared in Season 1, Episode 20 of the ABC Family show Pretty Little Liars back in 2011 where she played the role of Pru.

Cho joined the TV series Teen Wolf with the role of Kira. She started as a regular character in Season 3 and was soon promoted to the role of the main character in season 4. She was also cast on season 3 of Chicago Med in 2017.

Arden Cho won the Miss Korea competition in Chicago. This allowed her to compete in Seoul. Cho modeled for Nike in Japan, in 2008, and for Reebok Korea, in 2010.

Ryan Higa revealed, in February 2019, that he and Arden Cho were dating. Arden Cho appeared in skits for Ryans’ YouTube channel, most notably, The Agents of Secret Stuff, in 2010. Fans instantly shipped the couple.

The couple, however, broke up in 2020. Ryan Higa took to his channel to announce that he and Cho were no longer dating and that they had separated. He said that the breakup had not been messy but a mutual decision.

A week after Higa announced the breakup, Cho shared some cryptic messages on her Instagram page. The messages alluded that Ryan had cheated on her when they were together.

That’s all you need to know about Ryan Higa and Arden Cho for now.