Aria Banks is an American adult film actress who entered the industry when she was only 19 years old. She has since gained recognition for her videos and is one of the most popular actresses in the adult video industry.

She is known for her petite frame, cheerful disposition, charming smile, and openness to explore different types of roles in the adult film industry. 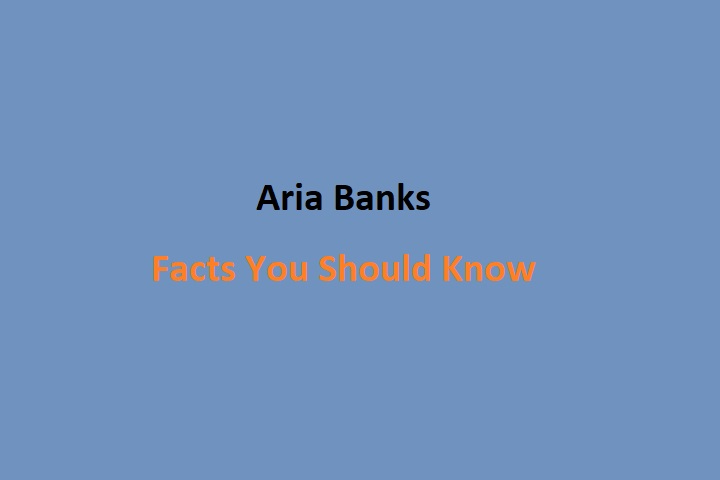 Aria Banks was born in the small town of Hampton, Virginia, on April 7, 2000, making her 21 years old as of 2021. Not much is known about her early life before joining the AV industry, but she once shared that she worked as a webcam model upon reaching 18 years old.

She had also worked as a stripper and exotic dancer before joining the AV industry in 2019, at the age of 19.

Aria is well-known for her petite body and short stature. Her height is only 4 feet 10 inches, and she weighs only around 99 lbs. Despite her petite frame, Aria Banks still has curves, which has contributed to her popularity as an adult film actress.

She also has two noticeable tattoos on her body, a heart on her abdomen’s lower-right side, as well as another one on her left foot.

Career as an AV Actress

She began her career as an AV actress at 19 years old, first appearing in the adult video series “Hussie Pass” in 2019.

Despite her relatively young age, Aria is known for being open to playing different types of roles in various adult works, including hardcore and lesbian videos. According to her, she likes the thrill of sexual intimacy and the physical closeness the act brings.

Like her early years, not much is known about Aria Banks’s personal life, aside from what she chooses to share on her social media sites. However, she has shared that some of her hobbies include traveling, photography, and dancing.

She also strives to keep herself fit and in top shape to ensure she always looks her best for her videos.

Read Also: Facts You Should Know about Violet Summers