Kelly Couch earned some attention as a sexy actor during the early 2000s. Some of his popular works include Stolen Sex Tapes and Vinyl Dolls. 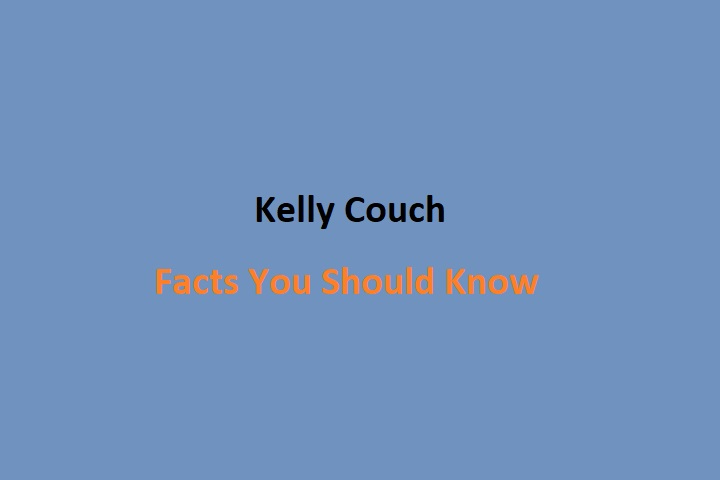 The first film that put his name on the map was Stolen Sex Tapes, released in 2002. In that movie, he played the character of Hammond Tate. In the same year, Vinyl Dolls was also released, and he starred as Will in the film.

The following year, Couch had 2 more notable works. This included the Sexy movie where he played the character of Jay, and Sapphire Girls, where he starred as Chet Johnson.

He was also featured in a TV series, entitled Hotel Erotica, in 2003, wherein he played the character of Wally.

However, after 2003, Kelly Couch did not have many more film credits to his name.

Healthy Soft Foods to Eat After a Dental Surgery