Chiluc is the ship’s name, between the names Tartaglia and Diluc. You may be wondering why it’s not called “Tarluc,” “Tagluc,” or “Lialuc” but it’s dubbed Chiluc because Tartaglia is also known as Childe. 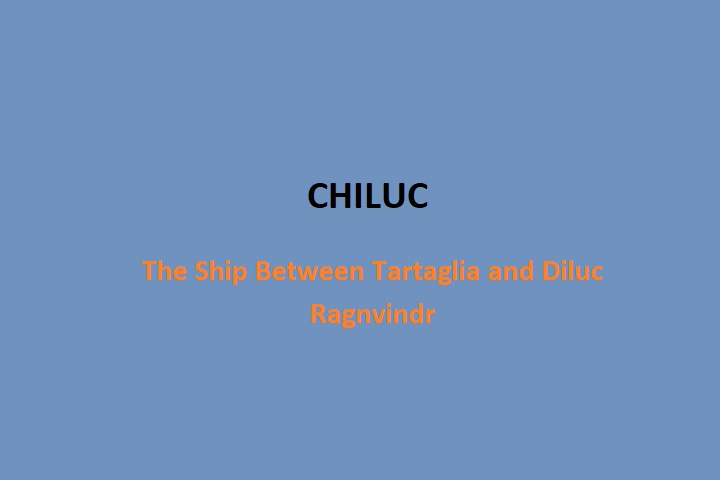 Tartaglia is a playable character in Genshin Impact, with hydropower. He is very eager for a challenge, which makes him a difficult opponent. He is also part of the Fatui Harbingers.

Diluc Ragnvindr is also a playable character in Genshin Impact. He belongs to the Ragnvinr clan, and he is the current owner of the Dawn Winery. Opposite Tartaglia, he has pyro powers.