by Miles Austine
in Automotive, Tips and Tricks 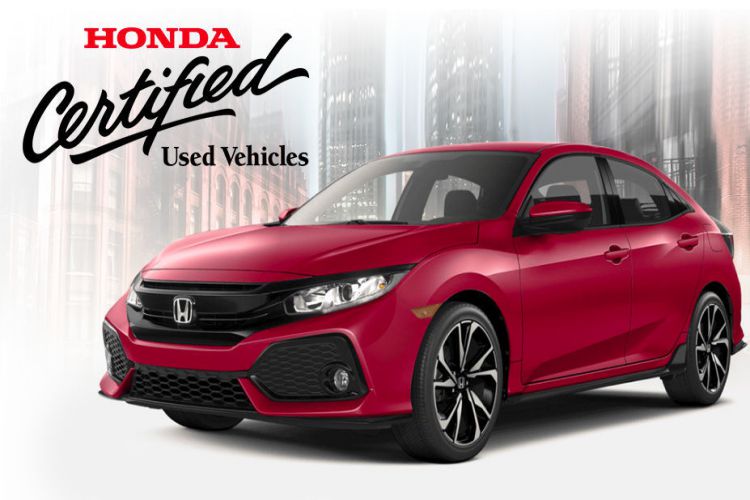 Honda is one of the world’s most popular vehicle manufacturers, renowned for its practicality, affordability, and reliability.  This brand is devoted to a huge number of people in all countries of the world.  To date, many Honda models are sold in the used car market and are no less in demand than new copies.  However, no matter how high-quality Honda vehicles are, they still have various problems over time, especially if they are poorly used.  That is why, before you buy a used Honda car, you need to carefully check it and find out as much information as possible about it.  To do this, you can use a special Honda VIN decoder, which will provide you with the entire history of the selected instance in just a couple of minutes.

VIN is a set of alphanumeric characters that are applied by the car manufacturer to the car body, which is encrypted information about the car.  A single VIN code for most of the world’s cars was adopted by the International Organization for Standardization (ISO) in 1980.  Prior to this, some kind of standardization did not exist, so deciphering the VIN of cars produced before this date is a problem.  In simple words, the VIN of a car is like a person’s DNA code.  Each car is assigned its own unique code, which is not repeated.  In other words, the system of VIN numbers is the world’s first vehicle identification standardization system on a global level.  The car’S VIN code consists of a combination of 17 characters, consisting of letters and numbers, which identify the make, model, and year of the car, and also carry more detailed data such as engine type, etc. Many people wonder why this was done?  This is done so that no car of any make and model can be passed off as another.

Where is VIN located?

The location of the VIN number varies by the nation of production. Most automobiles sold in the United States have a vehicle identification number (VIN) tucked away under the windshield, where it can be seen even when the hood is closed. The vehicle identification number (VIN) is located in a difficult-to-reach location on the vehicle’s body. Making it more difficult for an attacker to switch out the phone number is an important security measure. Under the hood, on the driver’s door threshold, or even on the side of either the driver’s door pillar, an iron plate can also be painted with this technique. It’s also worth mentioning that a similar plaque may be seen inside the dashboard of some high-end automobiles.

In Hondas, the VIN is usually found on a plaque affixed to the left-hand door jamb or on the partition separating the engine compartment from the passenger compartment. It is not uncommon to see this cypher at the very top of a dashboard as well.

How VIN stands for:

The identification codes of vehicles are actually divided into three further parts:

* U – plant in Swindon, England

Why you should use Honda VIN number decoder:

Deciphering the VIN on your own is very time-consuming and not productive.  That is why it is best to use the Honda VIN decoder for this purpose.  With its help, you can get all the necessary information as quickly as possible and identify any shortcomings of the car, if they, of course, are available.  Such services increase many times the likelihood of making a good deal and buying yourself a really good vehicle.

VIN code is a necessary element of the car, which contains a huge amount of useful data.  Before buying a vehicle, be sure to check this code in order to protect yourself from trouble and choose the best copy for yourself.

An Overview of Everything You Should Know When Moving to Ontario