Identical twins, Miriam, and Michelle Carolus have become popular social media sensations because of their similar curvy physiques. They have garnered substantial social media fame and earned from public appearances and modeling jobs. 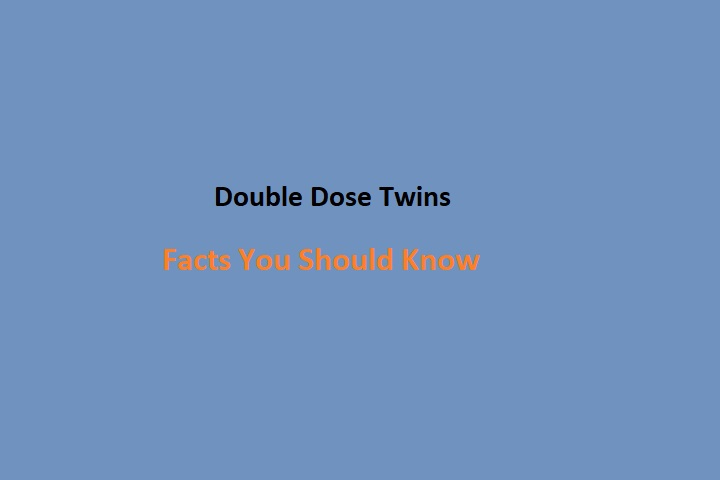 Popularly known as Double Dose Twins, Miriam and Michelle Carolus are twins, born in November 1987, in Long Life Beach, California. They grew up in Long Life Beach before relocating to Miami, Florida. Growing up, their mother tried separating them, and they were placed in separate classes at school.

However, the siblings were difficult to separate as they united at college and studied the same course to become medical technicians. Interestingly, they even work for the same surgeon in Miami, Florida.

The twins wear many hats, including as American Fitness Models, brand ambassadors, influencers, and medical technicians. They have made appearances in various media outlets, including Pressure Magazine and Barcroft TV. When they ventured into the modeling industry as Double Dose twins, they earned a combined of $30,000. They gained fame in 2016 and have over 1.7 million followers on Instagram.

The girls have the same body shape, which they credit to their consistent workout regime. According to one of the twins, Michelle, they do everything the same, including food and exercising. She also said they do 2000 squats each day, which may go up to 9 hours, to keep in shape. The owner and founder of King Fitness, Bahiem King, is responsible for creating a tailored regime for the twins.

Although most people believe they have gone under the knife, the twins have refuted those claims. Initially, the twins lived with each other but later decided to live independently. Nevertheless, they live next door to each other and pretty much spend most of their time at each other’s place.

Miriam, who measures the same as her twin, says they get the same things for their houses too. She also says that they have the same hobbies and are more like a mirror of each other.

The Future for the Twins

When asked about their future, the twins said that they are looking forward to building a brand for the future. They are also ambitious about traveling more and becoming rich. Nevertheless, the siblings admit that their mother and other relatives are very protective of them and have reservations about their modeling dreams.

Nevertheless, the Double Dose Twins are committed to pushing forward with their modeling dreams. What’s more, they are even looking for acting roles now.