How Old is Mikey Williams?

Mikey Williams is a famous basketball player who rose to fame in 2018. He attends Lake Norman Christian School in Huntersville, North Carolina.

He began playing basketball from a very young age, more specifically, when he began attending middle school. According to an ESPN recruit, Mikey is in the top five class of 2023. Born and raised in South-East San Diego, California, Mikey Williams began dunking in competitive games when he was only 13 years old. 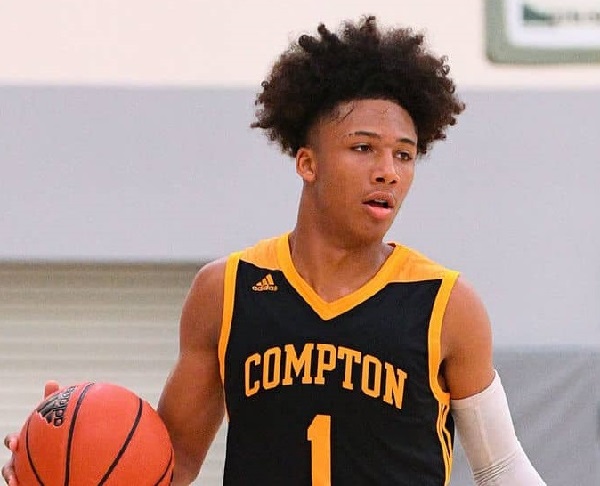 According to his parents, Mikey first held a basketball when he was just under one year old. During his childhood years, he mostly played basketball on the outdoor court in his apartment complex.

In 2018, he was ranked as the top basketball player for the class of 2023. Although his basketball career is still on the rise, Mikey played for the travel team, Malcolm Thomas All-Stars. According to many recruiters, the team is considered to be one of the best.

Many historically black college and university basketball programs sent offers to Williams after he had shown interest in playing basketball for an HBCU on his social media platforms.

Mikey Williams is 6 foot 2 inches tall and weighs 185 pounds. His mother’s name is Charisse, while his father’s name is Mahlon. He has two siblings, a younger brother, and a younger sister. He was in a relationship with Serenity Johnson.

How Old Is Mikey Williams?