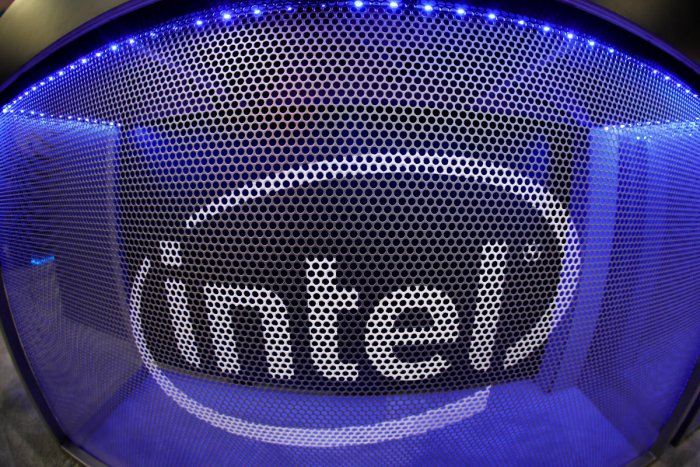 When it comes to the tech world, Intel is one of the big guns! And recently, their initiative, in alliance with MSME, of enhancing technology adoption in smaller or mediocre firms, is going to take the tech world of India to newer heights.

An Indian SME forum surveyed the matter on 19 states! The survey that was done on about 1,29,537 MSME respondents concluded that 34 percent of the employes use digital means to communicate with customers, employees, etc. Whereas, only a mere 7 percent are capable of using it to its fullest extent.

The MSME has stated that technological adoption provides improved efficiency and customer services as well as better profits. But the lack of knowledge of such a high-level tech prevents companies from enjoying these perks.

And the biggest reason for the lack of adoption is proper information on the business advantages, hesitation towards the cost-worthy factor, and lack of skilled employees for monitoring.

Secretary of MSME, Alka Arora, has boldly stated how imperative tech adoption is for the growth of modern technologies for around 6 hundred thousand Indian MSMEs.

Alka has stated, “Many of them are in the micro sectors, some of them in the small, medium enterprise, but today for any business to take it to the next level, technology is of prime importance”.

She has further said, “Tech platforms such as SAAS (Software As A Service) and business analytics offerings can help MSMEs connect with potential clients to grow their businesses further”.

Recently, in August 2019, Intel has announced that it has trained about 15 hundred thousand men and women on AI (Artificial Intelligence).

Also, the semiconductor giants have also added that they did this mainly to stimulate the number of people who are interested in AI and other tech-based jobs and want to contribute to the development of India’s AI and Technological community.

In the recent Intel global event, the Intel AiDev camp has announced it has made 150 able developers with Intel certificates and software portfolios who are going to be in the job field.

The Real Reason Why WWE Isn’t Allowing ‘The Undertaker’ Retire Even...

The Dragon Prince Season 4: Do We Have a Release Date...