The tragic story of Lupita Elizondo’s death has left many mourning fans from all over the world. The successful journalist received fame after she began appearing in print and television media.

Lupita had been working for many years in Multimedios Television before she pursued an international career in the United States of America. 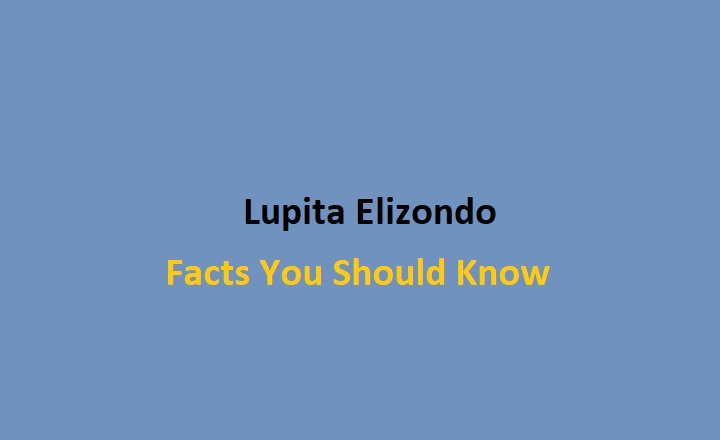 Continue reading the article to find out more about Lupita’s life and cause of death.

Lupita’s career wasn’t always on the rise. When she was younger, she worked at a local media company in Monterrey, Mexico. Knowing that her career would expand if she took a risk, Lupita decided to move away and start from scratch in Texas.

The famous television network, Univision, decided to give Lupita a chance and hired her to work as a correspondent for “Primer Impacto” and “El Gordo y la Flaca.”

Her career may have ended too soon, yet Lupita managed to support many Mexican and American music artists and their careers with the help of television.

Sadly, many fans had to receive the tragic news of her death on February 4, 2021. Allegedly, the journalist had a sudden heart attack which ended tragically. Univision decided to respect the wishes of her family and not share private information about Lupita.

Lupita Elizondo was a famous journalist who worked in the United States until her death on February 4, 2021.

Throughout her career, she supported many music artists’ careers.