Matt Stonie’s Girlfriend and Their Relationship: Everything You Need to Know

The MLE holds an annual 4th of July event, the “Nathan’s Famous Hot Dog Eating Competition.” Stonie won this competition in 2015, ousting the 8-time defending champion. In between eating competitions, Stonie posts videos of his adventures on his YouTube channel.

There was recent speculation about his relationship status, but he has offered no hint as to any relationship existing. This is why his followers were surprised to learn that he had already been in a relationship for over five years.

This was revealed only recently, not by Stonie himself but by his girlfriend on her Instagram feed. Everyone was curious to know about Matt Stonie’s Girlfriend. So, who was this mystery girlfriend? 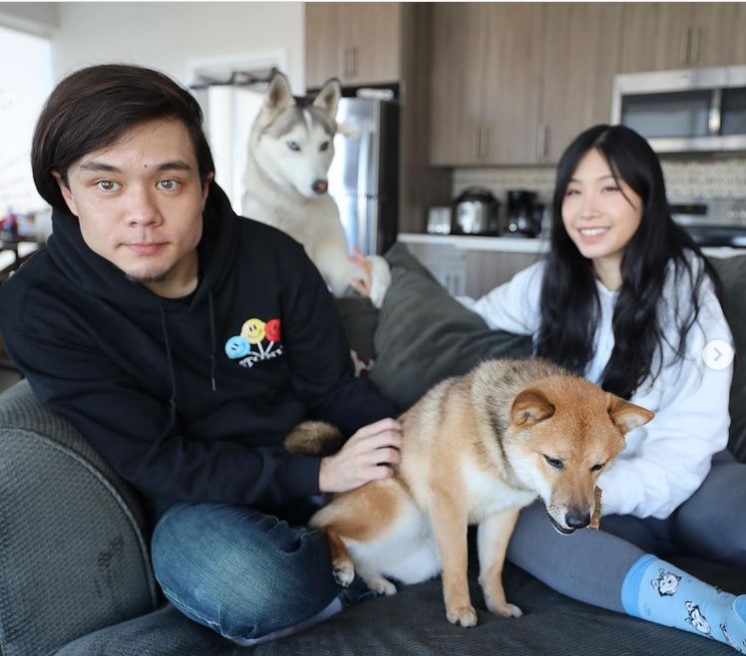 Matt Stonie’s Girlfriend: A Quick Look of Her

Matt Stonie’s Girlfriend is Mei, and she is of Chinese descent. She has two brothers and one sister whom she absolutely adores, together with her parents. She and Matt had their first conversation in February 2014 and have been together ever since.

Mei also shares his love for food, traveling, and adventure, and overall, just having fun. In fact, one of her favorite things is riding roller coasters along with her boyfriend, Matt.

One year out of college, she started her first job at age twenty-three. It is believed that Mei is also behind the camera for the majority of her boyfriend’s YouTube videos.

She has stated her love for animals, particularly for her two dogs, Gray (a Siberian Husky) and Goma (a Shiba Inu). They are regarded as part of their family.

In January 2019, she celebrated her parents’ 30th anniversary with them, where her father treated them all to a traditional hot pot at the Mumu Hot Pot in Sunnyvale. Later, in 2020, Mei celebrated her father’s 61st birthday with her family.

Food and Eating Out

Additionally, some of Mei’s favorite restaurants are Adega, where she and Matt celebrated their fifth anniversary, the Catal Restaurant, Alexander’s Steakhouse, Giovanni’s Shrimp Truck, and Liang’s Village Cupertino. 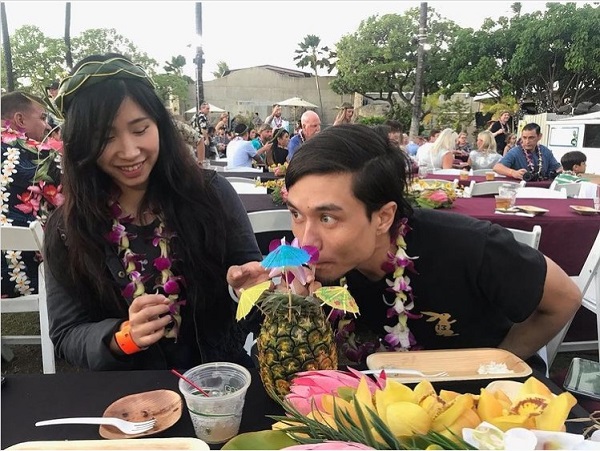 Traveling is one of Mei’s favorite hobbies. She has been to Boston, New York, Hawaii, Singapore, and Japan.

She was also on a cruise in 2018 and visited Disneyland in 2019, which she says was more enjoyable as an adult than as a child.

She also did a solo climb of Missions Peak near Milpitas in California, a three to four-hour trek, stopping only to take a photo at the top.

In fact, she got to the summit in just under one hour. The hike is around 9.3 kilometers and reaches an elevation of 761m. Additionally, the route is rated as being difficult due to the steep incline.

She and Matt also visited Hawaii in January 2019, doing the Maunawili Falls trail and the Koko Head trail. Then, in November 2019, she embarked on a girl’s-only trip with three friends to Seattle and Washington.

Currently, neither Mei nor Matt have plans to add more members to their small family, except maybe more four-legged additions. There is also currently no talk of engagement or marriage. Lastly, Mei will be turning 32 in December 2021.

Jesse Wellens’ Daughter: Everything You Need to Know About Her