Daystar Shemuel Shua Peterson, or better known as Tory Lanez, is a Canadian rapper who quickly rose to stardom, thanks to his various rap mixtapes. His music is known to others as eccentric and otherwise unique. His initial mixtape, “Conflicts of My Soul,” received a lot of recognition. Some of his other hits include “Sincerely Tory,” “Lost Cause,” and “Chixtape.” 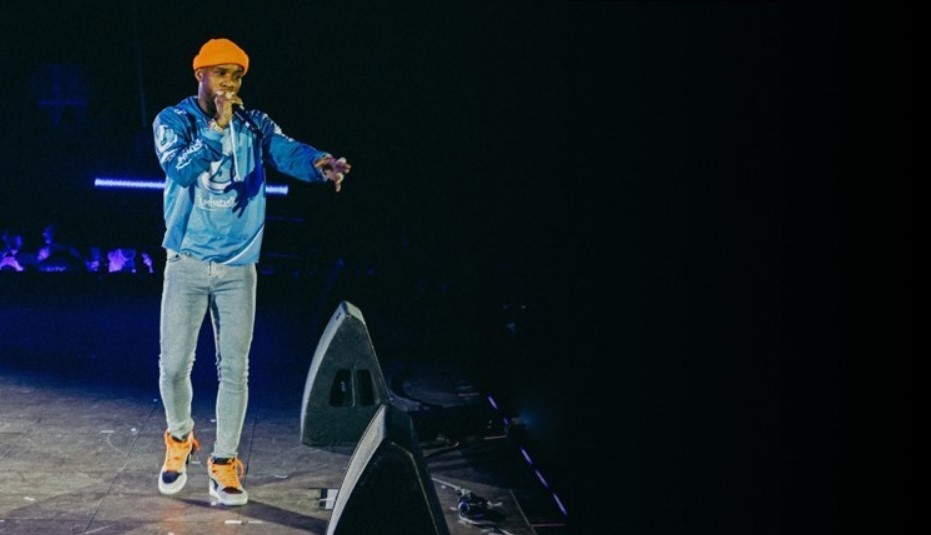 How Tall is Tory Lanez? According to some information online, Tory Lanez stands at a height of 5 feet and 8 inches. However, when Lanez was arrested back on July 12, 2020, the Los Angeles Sherriff’s Office website recorded that his actual height is 5 feet and 3 inches. This is considered shorter than the average height of a rapper. In many instances, his height has been compared to his tough persona.

According to the latest information regarding Tory’s weight, he is about 70 kilograms or 154 pounds. Tory was born with black hair and dark eyes. He is also known to be very fit.

Tory Lanez was born on the 27th of July 1992, in Brampton, Ontario, Canada. Tory’s father, Sonstar Peterson, is of Bajan descent, while his mother, Luella Peterson, is a native of Curacao. Tory’s only sibling includes his half-brother, Suheyb Ali Isse.

During his earlier years, Tory was already refining his rapping skills. Unfortunately, his mother suddenly died from a very rare disease. And Tory’s father became a missionary. Hence, they had to move frequently from state to state.

When Tory’s father got remarried, they had moved to Atlanta Georgia, where Tory met his best friend, Hakeem. Hakeem is actually the one responsible for giving Tory his nickname, “Lanez,” after Tory’s thrill-seeking tendencies in the lanes.

With his profession as a singer, rapper, record producer, and songwriter, Tory’s net worth is $3 million.

Before Tory’s fame, he was actually discovered by Sean Kingston, the Jamaican American R&B singer. He became popular, thanks to his songwriting skills and producer abilities.

Tory is actually quite famous on social media and has followers counting in the millions. In his Twitter account alone, he has about 1.6 million followers, while his Instagram has a whopping 4.7 million followers. The way Tory has been progressing in the music industry, it won’t be long before he will become one of the biggest stars in the rapping genre.