Elena R. Martushev, better known as Anastasia Blue, was an actress who performed in the AV sector. Elena was vibrant, enthusiastic, energetic, and dynamic. She was a free spirit that could never be subdued because of her intensity and zeal. She spent each day as if it were her last. Elena accomplished more during her 28 years, compared to most individuals in a lifetime. 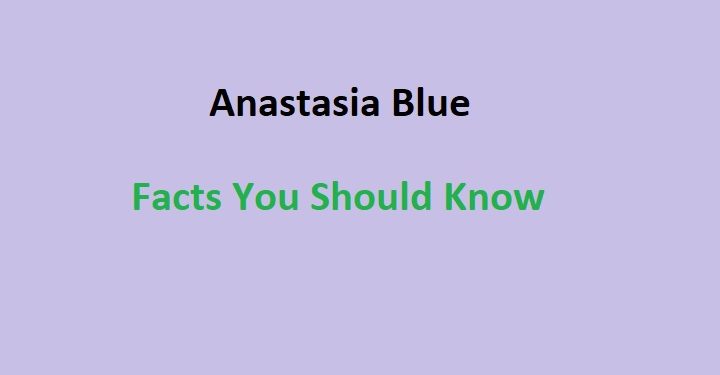 Anastasia was born in 1980 in the Anchorage consolidated city-county, Alaska, to a family of American and Russian ancestry. Before 1999, when she began the pornographic profession at the age of 19, little is known regarding her life. She died in Bremerton, Washington, on July 19, 2008. (Suicide by a drug overdose).

Elena had a lot of fun with her two dogs, Foxy Brown and Napster. She enjoyed flowers, potting plants, camping, hanging out with her friends, eating sammichky with her sisters, the Television show, Notorious, and any other gory Television shows, America’s Next Top Model, boats, road trips, family, and friends.

Elena resided in Alaska, Minnesota, Texas, Los Angeles, Canada, Florida, and Washington, among other places. She moved down there to live and work as an assistant office manager for Triton Marine, a position she enjoyed.

She began her career with Vivid productions and has since appeared in films, such as Digital Playground, Legend, Sin City, Elegant Angel, Diabolic, and Hustler, among others.

She was discovered dead at her house in the town of Bremerton, Washington, on July 19, 2008. An overdose of paracetamol was found to be the cause of death during the autopsy.