Peter Nelson was the former vice president of Home Box Office (HBO) Sports. However, he left the company in 2020. 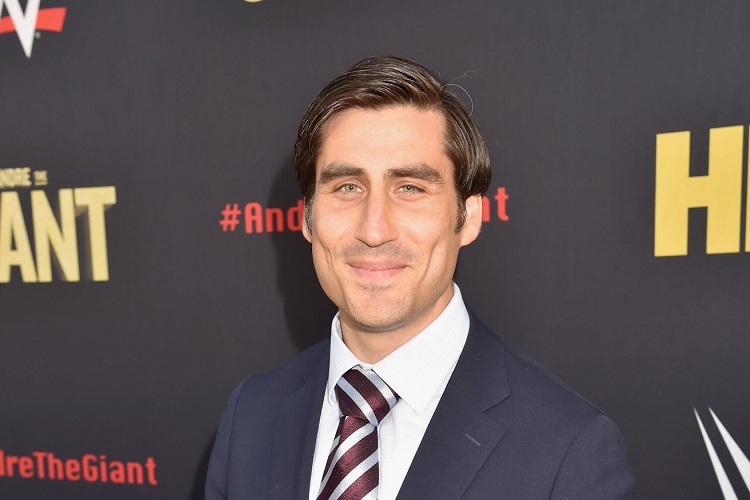 Peter Nelson was born in the United States, specifically in Newtown, Massachusetts, and raised in New York. He was born in 1981 and is presently 40 years old. Nelson studied and took his Master’s degree at Harvard University. There is not much information about his family life, but one thing is sure, he professes to be a Christian.

As the vice president of HBO Sports, Peter Nelson’s duty was to oversee programming, operations, and the strategic course of the Sports department. Also, he managed HBO’s Pay-Per-View® and boxing franchise. Additionally, the portfolio of HBO Sports includes Real Sports, hosted by Bryant Gumbel; The Fight Game, hosted by Jim Lampley; The Shop, Hard Knocks, and 24/7. All the programs mentioned received the Sports Emmy® Awards.

Ever since Nelson assumed leadership, he made significant changes to HBO’s documentary space. He contributed to opening projects that include the WWE, Bill Simmons, Maverick Carter, Lebron James, as well as Jeff and Michael (Zimbalist Brothers).

The International Management Group (IMG) and HBO partnership produced the documentary series in 2018—Being Serena. The series features the story of Serena Williams as a tennis superstar.

Moreover, Nelson fostered his relationship with the National Basketball Association (NBA) and gave life to the unscripted program, Courtside at the NBA Finals. Not only that, but Nelson also extended the contract with the National Football League (NFL) regarding the reality show Hard Knocks.

In 2011, Nelson started as a director of HBO sports and later got promoted, in 2013, to vice president. Before HBO, Peter Nelson worked in Beverly Hills as part of an art firm. Later on, he became a journalist and a writer in New York Times and an editor in Harper’s Magazine. Additionally, Nelson also wrote an original documentary series, 24/7. In 2010, The Boxing Writers Association of America recognized him as the best in feature writing.

Peter Nelson has been dating Sofia Franklyn since 2019. Franklyn is a podcaster, blogger, and radio host, who calls Nelson her “suit man.” In April 2019, the couple met at the yearly village festival in New York.

Rumors say that Nelson has been secretly advising Alexandra Cooper and Sofia Franklyn, co-hosts of “Call Her Daddy.” He also attempted to sign a new deal for both, regardless of an existing one.

Why Did Peter Nelson Leave HBO

Peter Nelson left HBO on his terms and not as a part of the layoffs. During his resignation, HBO was also cutting about 175 employees, partly staff members from Warner Media, the parent company.

When Nelson left the company, HBO lost its focus on its Sports brand. The company no longer showcases live sports and has also fallen short of boxing since about two years ago. The biggest sports labels that remain are Real Sports and Hard Knocks. The latter premiered its new season last on August 11, 2020.

Two months before Nelson left, he fought for a multi-year protraction for Hard Knocks, to ensure the show goes on at HBO. Also, the week before his departure, he announced the renewal date of the documentary titled Craig Carton. As reported by the Boxing Scene, Nelson left 60 days after announcing his resignation as the HBO Sports Executive Vice President.

As mentioned, Nelson joined the sports department of HBO in 2011 and was ranked as the vice president a few years later. For almost a decade, Nelson had become a vital part of HBO and his net worth was $2.5 million, as an executive in HBO.

The most memorable moment he had with the company was in 2019 when he had a serious quarrel with Dave Portnoy, Barstool Sports’ president.

This is after Barstool tried to arrange a new contract for the podcast, “Call Her Daddy.” Nelson strongly intervened and made appalling demands for his girlfriend, Sofia Franklin, and co-host, Alexandra Cooper. In the end, Franklyn left Barstool Sports, while Alexandra Cooper stayed.

A replacement for the position that Nelson left at HBO Sports is still yet to be decided. This will undoubtedly be a tough decision to make, considering how much Peter Nelson contributed to the network within a decade.